According to the Financial Times, one employee wrote in response: “There’s no such thing as unconscious bias?! Are you joking? Please do your research before just making such statements. Check your privilege.” 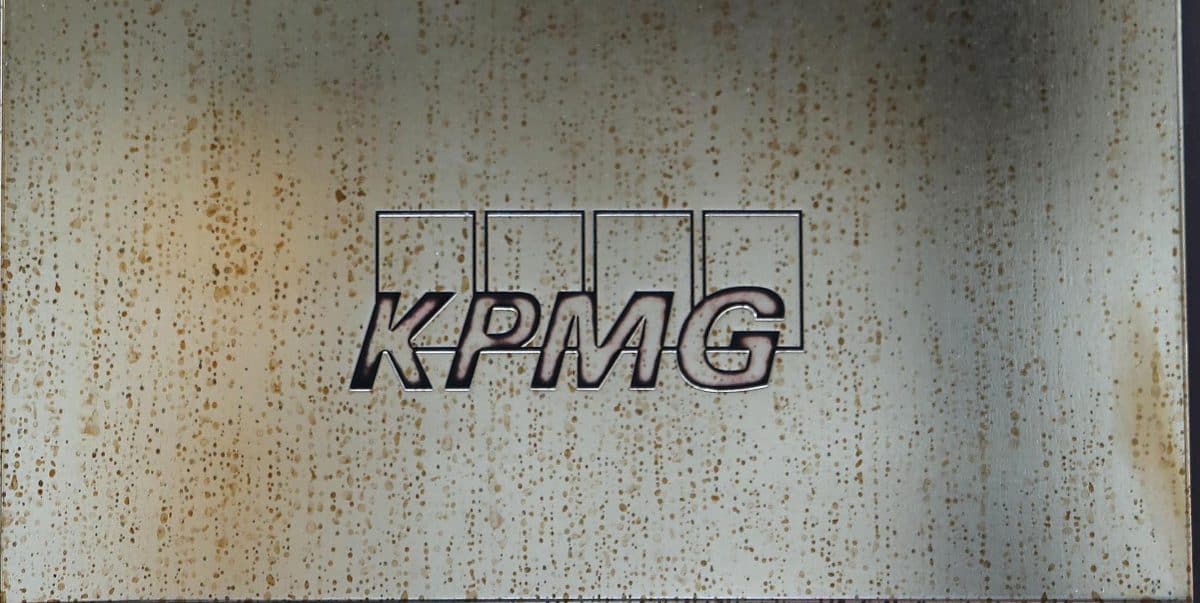 The chairman of KPMG in the UK has resigned after reportedly telling staff they should “stop moaning” about worries over cuts to their benefits during Covid-19, and talked about meeting clients for coffee during the pandemic.

Bill Michael will step down from the audit giant at the end of the month after details of what he said during a conference call on Monday were revealed.

“I love the firm and I am truly sorry that my words have caused hurt amongst my colleagues and for the impact the events of this week have had on them,” the 52-year-old Australian said.

“In light of that, I regard my position as untenable and so I have decided to leave the firm.

“It has been a privilege to have acted as chair of KPMG. I feel hugely proud of all our people and the things they have achieved, particularly during these very challenging times.”

The decision to leave the company comes two days after Mr Michael stepped aside while KPMG carried out an investigation into his remarks.

He was reported by the Financial Times as telling staff to “stop playing the victim card” over concerns about possible cuts to pensions, pay and bonuses.

Mr Michael was himself admitted to hospital with Covid-19 last year.

The senior partner was also reported to have offered his views on unconscious bias as “complete crap”.

The concept refers to the stereotypes attributed by a person to other people or groups without realising, which affects their understanding or interaction.

According to the Financial Times, one employee wrote in response: “There’s no such thing as unconscious bias?! Are you joking? Please do your research before just making such statements. Check your privilege.”

Ms Mehta said: “Bill has made a huge contribution to our firm over the last 30 years, especially over the last three years as chairman, and we wish him all the best for the future.”