Turner, 60, shared a cartoon of a large woman in a wheelchair, carrying a McDonald’s bag and warning a maskless female: “Put a mask on! You’re putting my health at risk.” 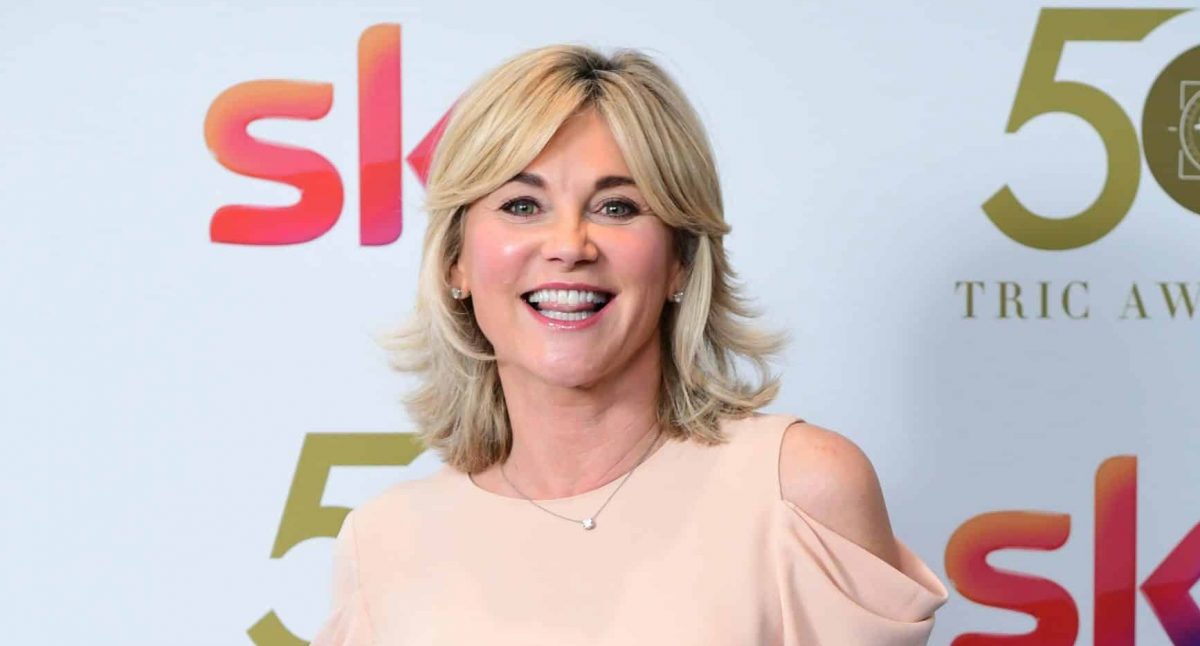 The ex-Blue Peter presenter Anthea Turner has been accused of fat-shaming and attacking disabled people after she launched into a Twitter tirade about the NHS and the coronavirus pandemic.

Turner, 60, shared a cartoon of a large woman in a wheelchair, carrying a McDonald’s bag and warning a maskless female: “Put a mask on! You’re putting my health at risk.”

She captioned the image: “Go for it!” Turner eventually apologised for the “clumsy cartoon”, but went on to criticise the “selfish attitudes” of people with “lazy lifestyle choices” that “endanger us all”.

Turner wrote: “I’m incensed by the selfish attitudes of people who can’t see we actually are ‘all in this together’ & wilful destruction has an impact on us all especially those with other illnesses pushed down the line & charities who are missing out on funding. We have to take responsibility.”

She added: “If the government put half the amount of money into health as they have in locking us up we wouldn’t be in this mess. Keep McDonald’s open and close gyms many council run and open air – Great.”

Her intervention was especially poorly-timed, coming on the day the Office for National Statistics revealed that disabled people made up six-in-ten deaths from Covid-19 last year.

Labour MP Jess Phillips led the condemnation of Turner, saying her comments had “just about done me in”. She added: “Stop with the god damn hierarchy of whose life matters!”

Others accused her of mocking disabled people and fat-shaming. One woman tweeted: “How dare you, how ignorant can one person be! I have a son who is a full-time wheelchair user and overweight due to his medication, he is severely medically vulnerable and relies on us who are able to, to wear a mask to keep him safe. V. poor choice of a visual for your argument.”

Another commented: “I wondered what the point of this was. The lady in the wheelchair is speaking truth, that an unmasked person is putting their life at risk. Then I realised that actually you’re shaming a disabled person. Great job, how lovely of you. I hope you feel really proud of yourself.”

But Turner doubled down, adding in a later tweet: “We have to take responsibility and stop using the NHS as a sticking plaster.”

She later apologised for posting the cartoon, saying: “Totally apologies [sic] that the cartoon is clumsy – I’ll take the rollicking on the chin. But this was never directed at people clinically ill who need our support. My passion is sincere though Covid has to give us a bloody big health wakeup call & we’d be nuts to not try & fix it.”