“One of the new things in this administration is, If you don’t know the answer, don’t guess.” 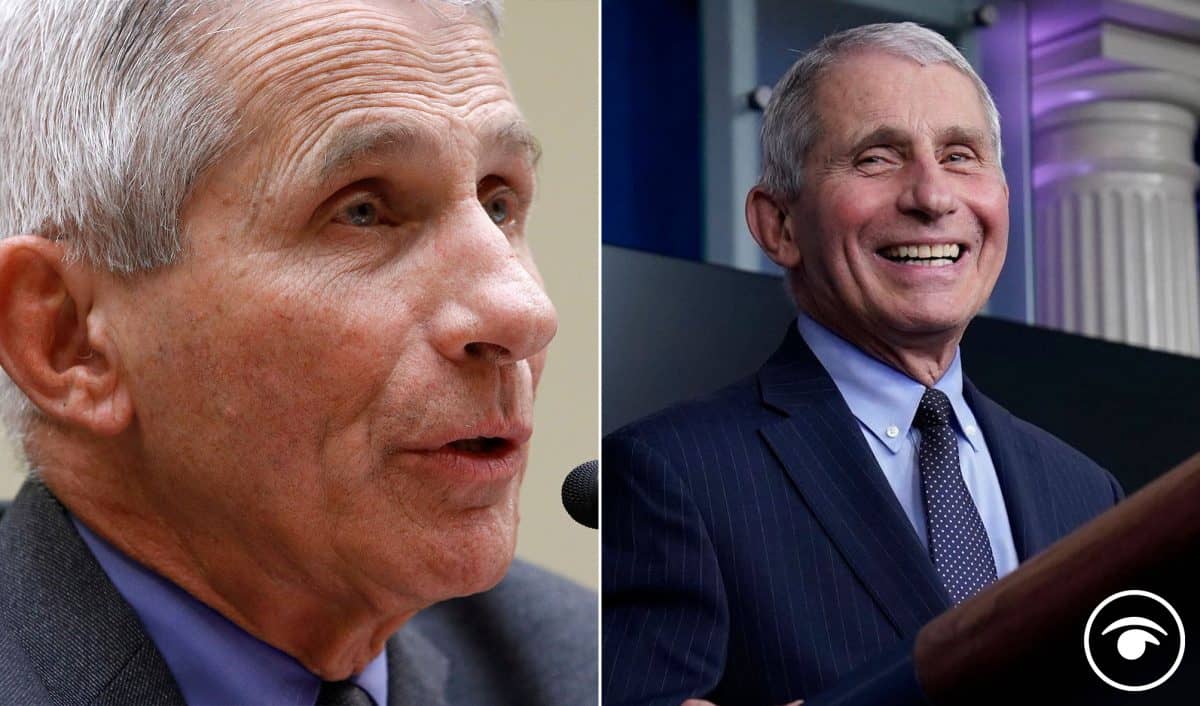 The US’s leading infectious-diseases expert has called it “liberating” to be backed by a science-friendly administration that has embraced his recommendations to battle Covid-19.

Dr Anthony Fauci’s highly visible schedule on Thursday, the first full day of President Joe Biden’s term, underscored the new administration’s confidence in the doctor but also the urgency of the moment.

His day began with a 4am virtual meeting with officials of the World Health Organisation (WHO), which is based in Switzerland, and stretched past a 4pm appearance at the lectern in the White House briefing room.

The breakneck pace showcased the urgent need to combat a pandemic that has killed more than 400,000 Americans and reached its deadliest phase just as the new president comes to office.

Dr Fauci made clear that he believed the new administration would not trade in the mixed messages that so often came from the Trump White House.

“The idea that you can get up here and talk about what you know and what the science is… it is something of a liberating feeling,” Dr Fauci told reporters.

While choosing his words carefully, Dr Fauci acknowledged that it had been difficult at times to work for Donald Trump, who repeatedly played down the severity of the pandemic, refused to consistently promote mask-wearing and often touted unproven scientific remedies, including a malaria drug and even injecting disinfectant.

“It was very clear that there were things that were said, be it regarding things like hydroxychloroquine and other things, that really was uncomfortable because they were not based in scientific fact,” Dr Fauci said.

He added that he took “no pleasure” in having to contradict the president, a move that often drew Mr Trump’s wrath.

Mr Biden, during his presidential campaign, pledged to make Dr Fauci his chief medical adviser when he took office, and the 80-year-old scientist was immediately in motion.

Dr Fauci was up well before dawn Thursday for the virtual meeting with WHO, which Mr Biden had rejoined the previous day after Mr Trump withdrew the US from the group out of anger over how it dealt with China in the early days of the pandemic.

Dr Fauci told the group that the United States would join its effort to deliver coronavirus vaccines to poor countries.

In the afternoon, the doctor stood alongside Mr Biden and Vice President Kamala Harris in the White House as they unveiled a series of executive orders aimed at slowing the spread of the virus, which is killing more than 4,000 Americans a day, as well as bolstering the nation’s sluggish vaccine distribution programme.

In his return to the briefing room, Dr Fauci joked with reporters, seemingly far more relaxed than at any point last year.

“One of the new things in this administration is, If you don’t know the answer, don’t guess,” Dr Fauci said in one pointed observation during the White House briefing.

And as he stepped off the stage, Ms Psaki said she would soon have him back.