“We’re basically being told to turn away ethnic minorities and foreigners, who are fundamental to delivery of healthcare in this country,” an NHS source said. 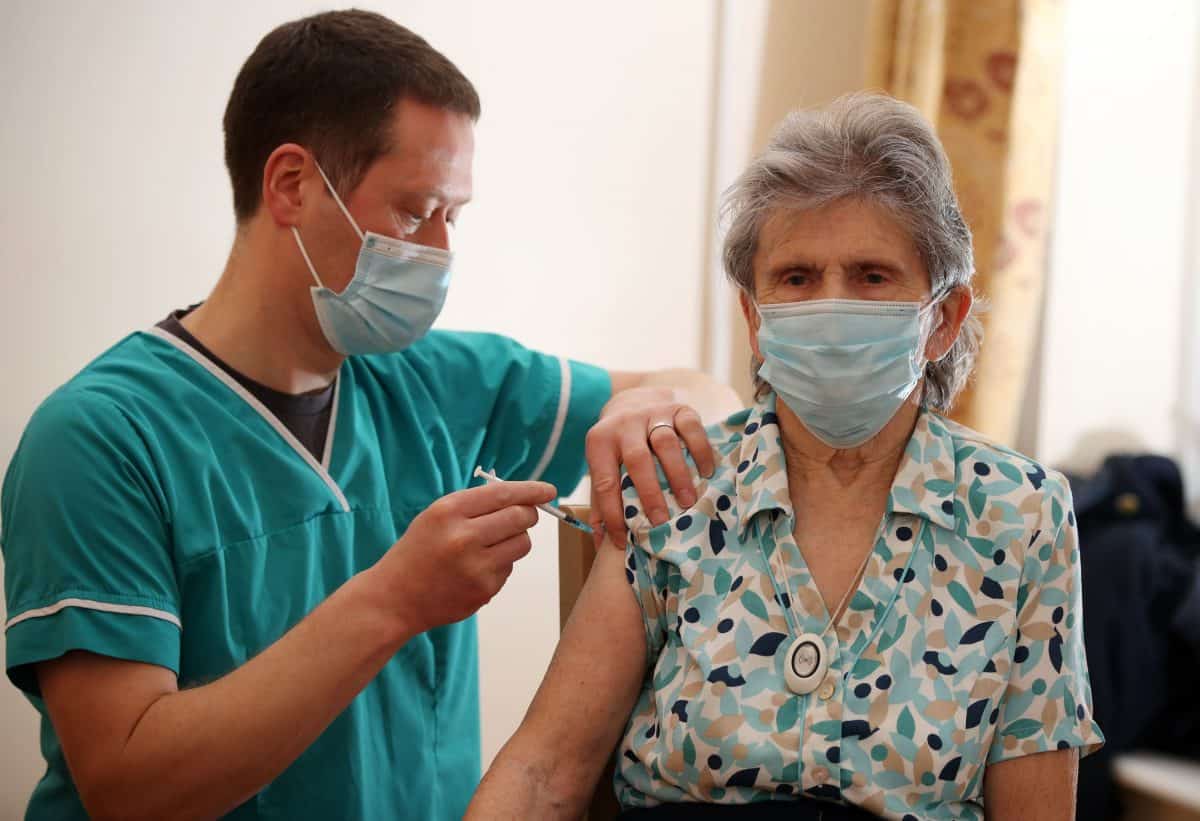 Foreign NHS workers treating coronavirus patients on the frontline of the pandemic could be denied vaccinations because of internal rules about who is eligible for the jab.

Documents seen by staff at one leading hospital reveal that vaccinators have been told they must not immunise anyone without an NHS number, the Guardian reported.

The paper quotes a senior source at an NHS trust who warns that the instruction is likely to disproportionately impact foreign nurses and people from black, Asian or minority ethnic backgrounds who are not registered with a GP.

“We’re basically being told to turn away ethnic minorities and foreigners, who are fundamental to delivery of healthcare in this country,” the source said.

The document says that where staff do not have an NHS number, “the vaccine should not be given”. One email sent to the hospital – which has not been named – explicitly states that overseas nurses without NHS numbers should not be vaccinated.

Some hospitals are reportedly working around the issue by vaccinating workers with and without NHS numbers – although they were later advised not to do so.

“We’ve decided that’s wrong,” the source told the Guardian. “We’re vaccinating them anyway, then we’re asking them to register afterwards and we’ll put them on the system retrospectively.”

The rules mean that, as well as NHS staff, workers employed by external contracts – like cleaners, hospital porters and security guards – could also be passed over.

“We employ, through contracts, lots of people from BAME backgrounds and recent immigrants who aren’t registered with GPs, or have never had an interaction with the health service and don’t have an NHS number,” the source said.

“You’re talking security staff, porters but also student nurses coming from outside the country to work for us.”

Rachel Harrison, the national officer at the GMB union, said: “To hear workers could be denied access to vaccination because they do not have an NHS number and are not from this country is an utter disgrace. The government needs to address this immediately.”

A DHSC spokesperson said: “Vaccines for coronavirus will be offered to every adult living in the UK free of charge, regardless of immigration status. While NHS numbers form an important part of the administrative process, they are not a precondition for being offered a vaccine.

Related: Yorkshire ‘punished’ for vaccine success, with jabs to be diverted south