Florida governor Ron DeSantis “sent the gestapo”, she said, adding: “This is what happens to scientists who do their job honestly." 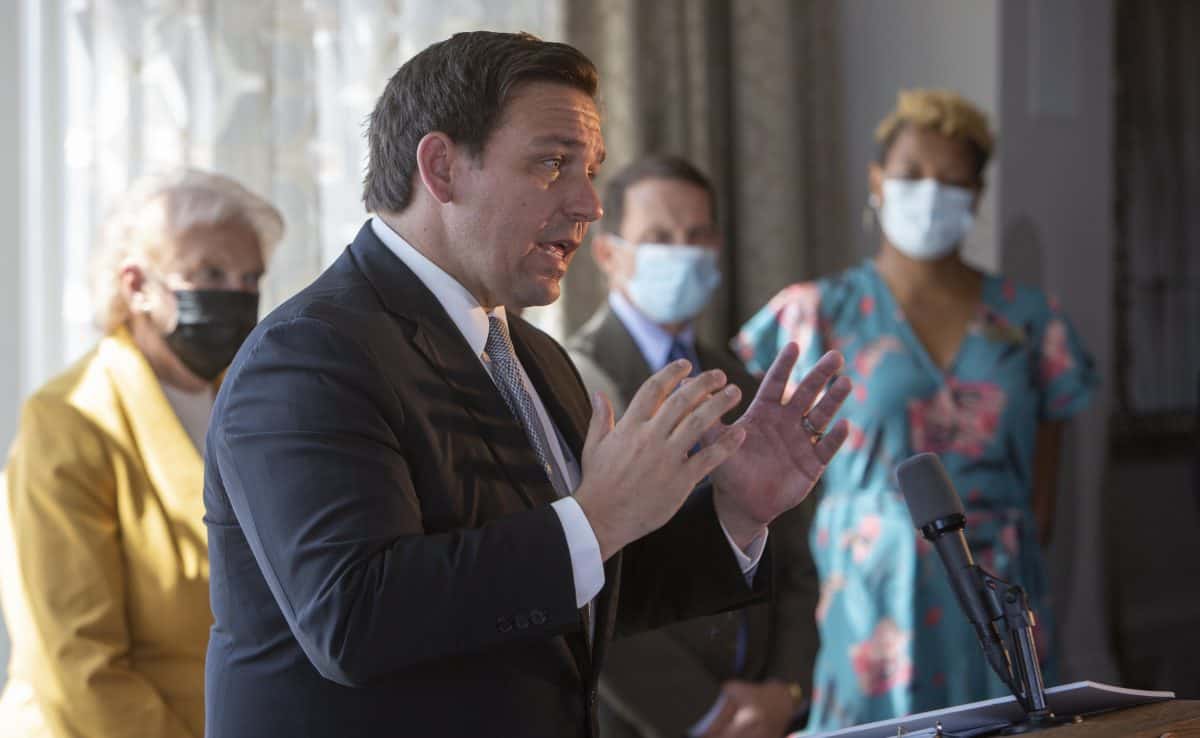 Florida police staged a shocking raid of the home of a data scientist who built the state’s official Covid-19 database, after she continued posting daily statistics tracking the spread of the virus after she was fired.

Rebekah Jones posted a series of videos of the raid on Twitter, showing armed officers seizing her phone and laptop. Police claimed they were responding to a hack of Florida’s emergency health alert system, which Jones denies.

The statistician was fired from her job at the Department of Health in May after claiming that virus data was being manipulated in order to relax coronavirus restrictions, leading a spokesperson to label her “disruptive”.

“At 8:30 am this morning, state police came into my house and took all my hardware and tech,” Jones tweeted. “They were serving a warrant on my computer after DOH filed a complaint. They pointed a gun in my face. They pointed guns at my kids.”

In a statement after the raid, Florida Department of Law enforcement commissioner Rick Swearingen said an investigation found that a hack of the state’s health system had taken place at Jones’s address in November, and that a search warrant had been obtained.

He denied that any weapons had been pointed at her children during the raid. “Agents entered the home in accordance with normal protocols and seized several devices that will be forensically analysed,” he said. “At no time were weapons pointed at anyone in the home.”

Jones has since raised more than £49,000 after setting up a fundraiser to help cover her legal costs.

“Looks like I need a new computer and a hell of a good lawyer,” she said.