Asked to name a specific EU rule he didn't like, the caller could not. 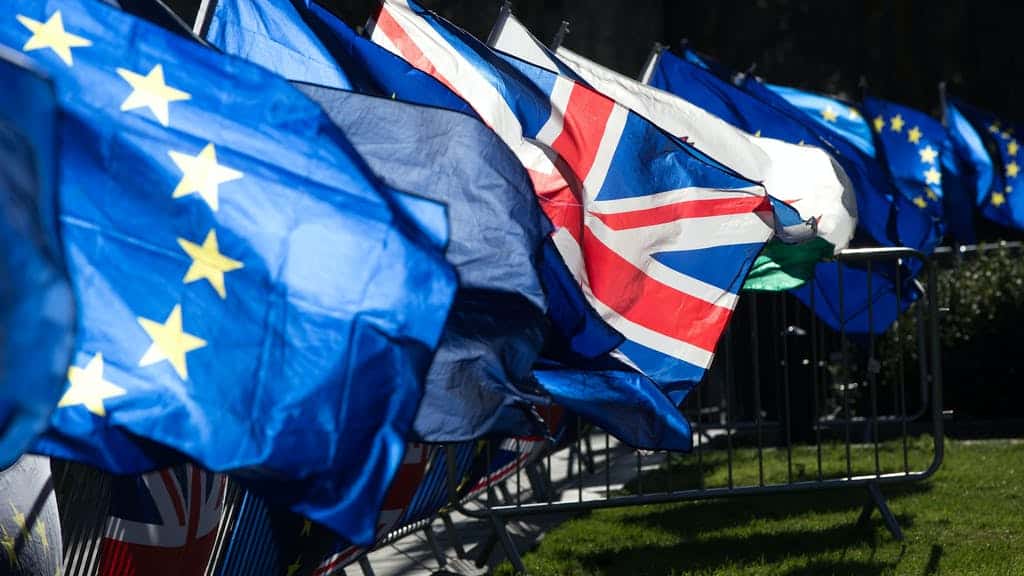 With just weeks until Britain severs ties with the European Union, pro-Brexit callers to James O’Brien’s LBC show are still unable to name a single rule or regulation they disagree with.

In an exchange that quickly went viral, a man called Dave from Epsom said he did not believe in a “federal Europe” because he did not like the idea of every state being “controlled by a central point” – only for O’Brien to point out that federalism means “the exact opposite”.

Suggesting he wanted a deal like the one Norway has with Brussels, Dave went on to say that he was looking forward to severing ties with EU “rules and regulations” because Britain is “a leader in the world” and doesn’t “need the EU to tell us how to do things”.

Asked to name a specific rule, Dave was unable to. In another call, a man called Martin from Romford said he was glad that “our own elected idiots” would be making the mistakes from here on in.

The UK doesn’t need “some little tiny principality of Luxembourg telling us what to do” – forgetting that the EU’s headquarters is in Brussels, not the Grand Duchy of Luxembourg.

Watch the exchanges below.