The toxic dust was at its thickest after the collapse of the World Trade Centre when the emergency workers turned up.

by Jim Leffman
in World News 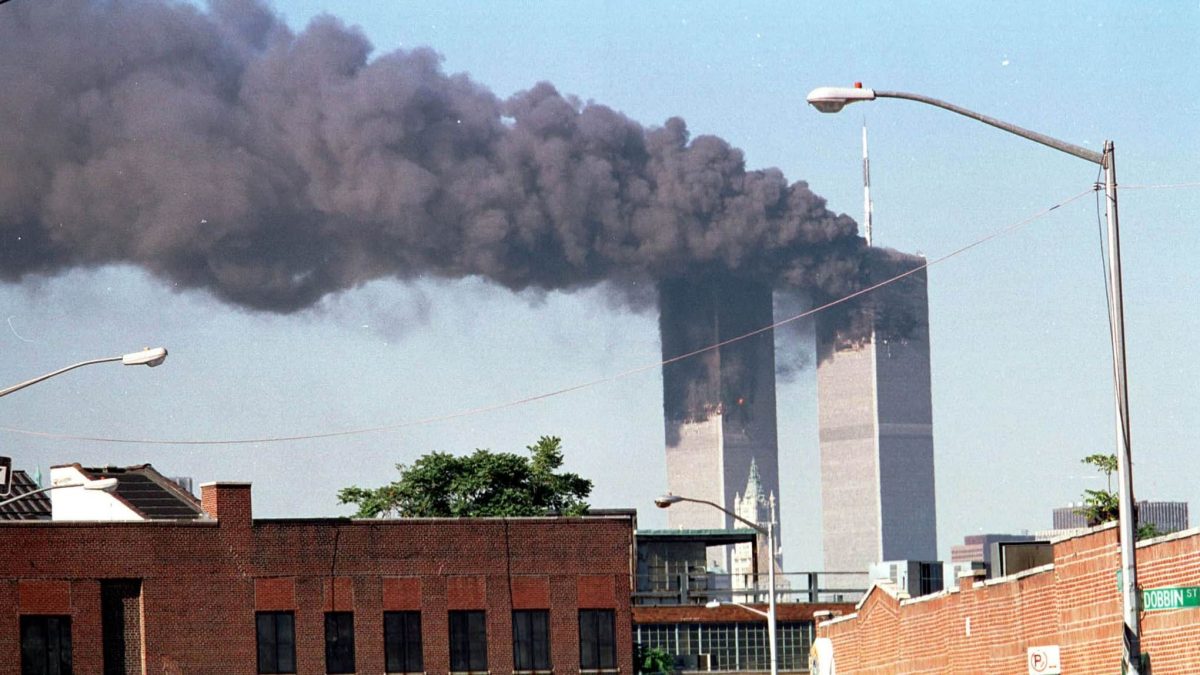 Firefighters first on the scene at 9/11 are almost 50 percent more likely to suffer heart attacks or strokes than those who arrived later, a study shows.

The toxic dust was at its thickest after the collapse of the World Trade Centre when the emergency workers turned up.

Those who turned up during and immediately after the buildings fell had a 44 percent higher risk of experiencing heart attacks and strokes compared to those who arrive next day or later.

What’s more, those who worked at the site for six months or more were 30 percent more prone than those who spent less time there.

Dr Prezant said: “An important message is that new chest pain in this group should not automatically be attributed to well-known WTC-related illnesses, such as acid reflux or obstructive airway disease. It might very well be associated with CVD.”

The findings published in JAMA Network Open were based on 9,796 firefighters who worked at ‘Ground Zero.’

Prof Prezant. added: “It highlights the need to add these health conditions to the list of WTC-related diseases that are coverable under the James L. Zadroga 9/11 Health and Compensation Act.”

The law covers medical costs of first responders, volunteers and survivors who were injured or made sick by the 11 September 2001 terrorist attack.

By the end of last year, it was believed more people had died from toxic exposures than were actually killed in the attack.

Previous research has shown the New York firemen at 9/11 are a fifth more likely to be struck down by cancer.

But although a few studies have examined the association with CVD, the results were inconsistent mainly because they relied on first responders’ self-reported health measures.

Dr Prezant said most participants were never smokers (74%), with an average age of 40 at the time.

All were men, since there were too few female firefighters at the site to obtain meaningful data.

They were divided into four groups including those who first arrived during the morning and received the most the highest dust exposure, the afternoon, next day or between 3 and 14 days afterwards.

Added co lead author Dr Rachel Zeig-Owens, an epidemiologist at Einstein: “Our results emphasise why it is crucial to monitor the long term health of anyone exposed to massive environmental disasters, even many years after the event.

“By screening for and treating the other CVD risk factors–such as elevated cholesterol, hypertension, obesity, and smoking we are able to lower the overall risk of CVD in those most exposed to the World Trade Centre disaster.”

Many other studies have linked both acute and prolonged exposure to air pollution to CVD.

Exposure to dust and products of combustion could have triggered persistent disease processes involving chronic inflammation that increased the risk for CVD years later, explained the researchers.

Up to 80,000 people – including firemen, police officers, emergency workers, contractors and cleaning staff – are believed to have rushed to the aid of victims in the aftermath.

In doing so, many exposed themselves to toxic debris in the air, including asbestos, lead and pulverised concrete.

Another estimated 400,000 people are believed to have been exposed to toxic contaminants, or suffered injury or trauma in Manhattan that day.