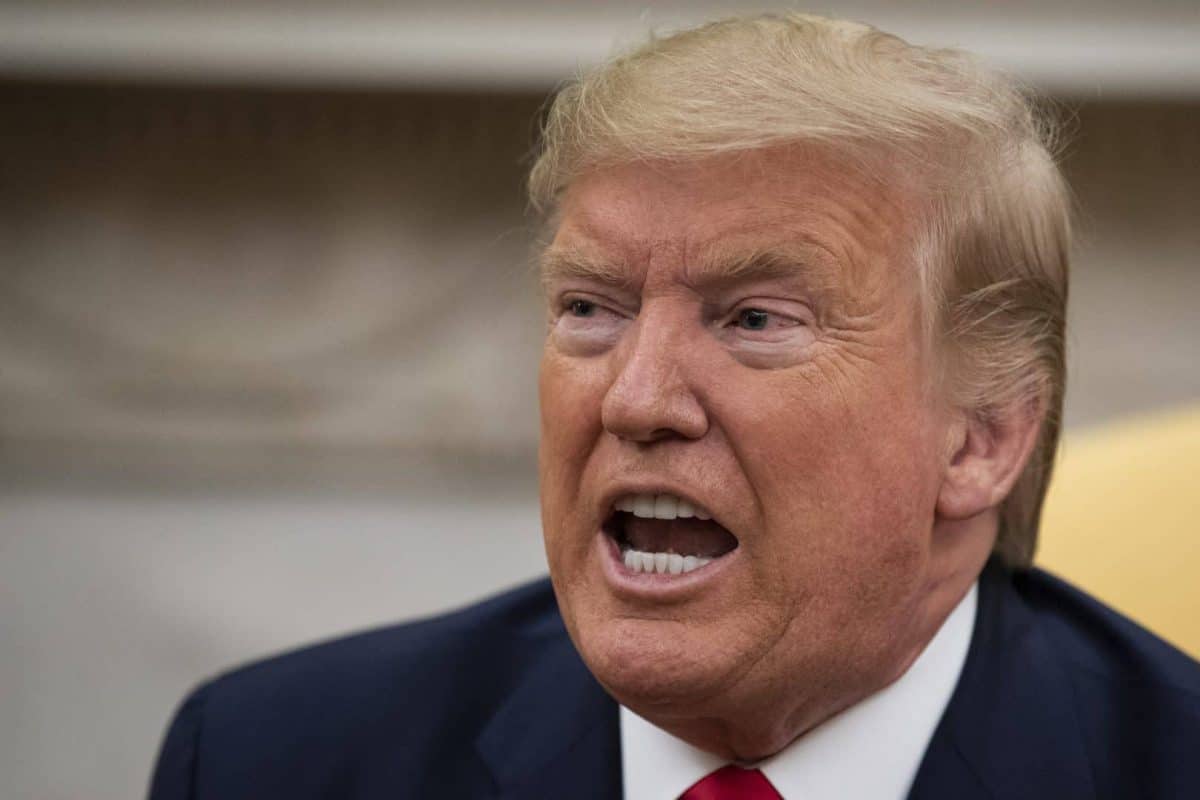 In the early hours of Wednesday morning the crisis over Donald Trump’s assassination of top Iranian general Qassem Soleimani worsened as Iran bombed US troop bases in Iraq.

Iran threatened to escalate the conflict throughout the region if the US responded militarily.

The Iranian Revolutionary Guard insisted that if the US did respond militarily, the conflict would escalate with Iranian attacks on more bases in Iraq, as well as attacks on Dubai and Israel. Iranian proxy militias Hezbollah and shiite militias in Iraq could escalate the crisis into a regional war.

US President Donald Trump has continued to insist that  his decision to order the killing of the Iranian general saved a lot of lives, calling General Soleimani “a monster” on Tuesday evening.

Trump and his top advisers are now under intense pressure to disclose more detail about the intelligence that led to the killing, which has greatly heightened tension with Tehran.

Trump continued to insist on Tuesday that his decision saved American lives and that members of Congress will be briefed on the reasons for the US attack.

But so far, Trump and top national security officials have justified the air strike with general statements about the threat posted by Gen Soleimani, who commanded proxy forces outside Iran and was responsible for the deaths of American troops in Iraq. 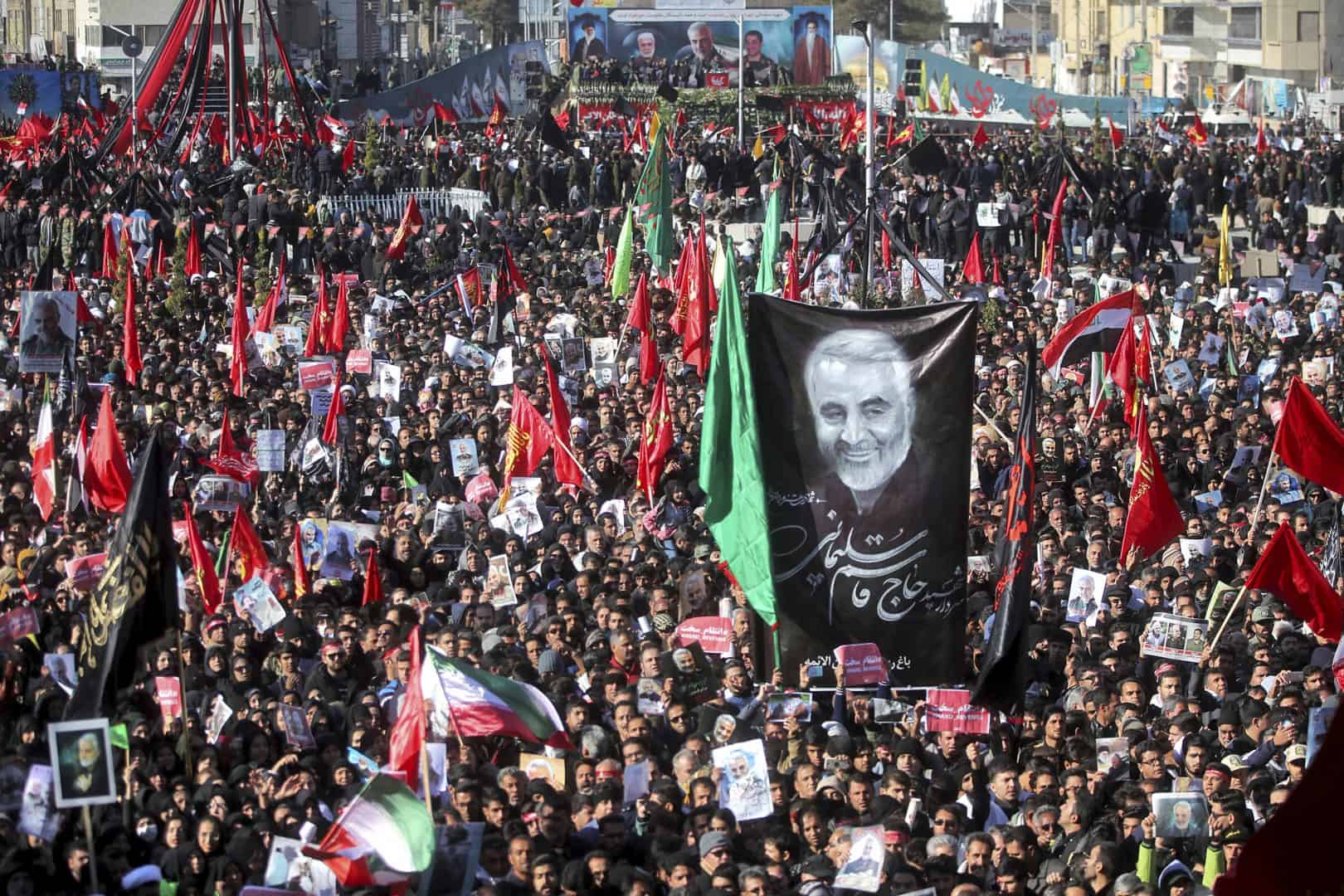 Trump said they were not in Baghdad to discuss holiday plans or visit a “’nice resort”, but were there to talk over “’bad business”.

However the Iraqi Prime Minister insisted that Soleimani had arrived to give an official Iranian response to a regional peace initiative by Saudi Arabia.

US lawmakers in recent days have been pressing for more detail to explain why Donald Trump ordered the killing – a decision that previous administrations passed up because of fears it would unleash even more violence.

However, Democratic lawmakers are not convinced.

Senate Minority Leader Chuck Schumer and Senator Bob Menendez, the top Democrat on the Senate foreign relations committee, called on Trump to declassify the written notification the president sent to Congress after the fatal strike on Gen Soleimani.

READ MORE: Iran warns US allies not to retaliate to missile strikes and threatens to hit Israel and Dubai too