The promised land of the Premier League is within reach. The FA Cup showed what lies in store. 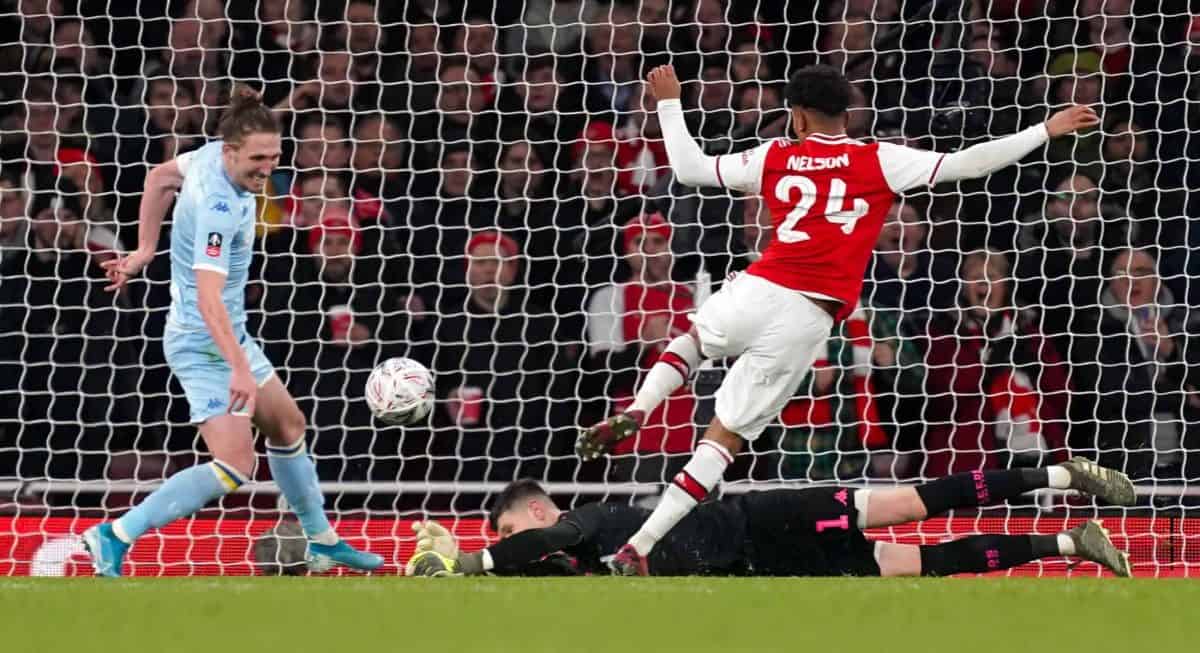 If you’ve watched much of Leeds United under the guidance of Marcelo Bielsa, Monday night’s FA Cup third round tie at Arsenal followed an enthrallingly familiar pattern. Dominate the ball. Dominate the game. Create plenty of chances. Take none of them. Go home with a lingering sense of frustration. It’s the formula that has taken Leeds to the brink of the Premier League, but also that which has just held them back.

The only difference on Monday night was the removal of any sense of frustration. Instead, pride. Leeds know how they can play, their fans are familiar with it and here they were going head to head with a Premier League team of some substance, albeit there was no small sense of familiarity in Arsenal’s stuttering performance, either.

The meticulous chaos of Bielsaball is engrossing. Defenders push onwards, midfielders drop in to create triangles and there’s an insatiable lust for possession which can be turned into verticality and wing play. Leeds know this. The Premier League doesn’t.

The fancy touches and choreographed movement elevated Leeds United to a new level of public consciousness. They positively ripped Arsenal apart in the first half, pressing them with an urgency unmatched by their hosts, not giving their more illustrious opponents a moment to settle. All this was available to the rest of the country, for the first time, on BBC. Leeds have been hidden away on Sky until now, used as bait to wrestle viewers away from BT Sport when the latter has had a more enticing Saturday lunchtime or evening kick off. Such is the enduring pull of Leeds United, it guarantees Sky viewers.

As a neutral, of course, if you have the choice between watching Leeds taking on wearily familiar foes to them such as Millwall, Sheffield Wednesday and Nottingham Forest, or sticking BT on watching Man City, Liverpool or Leicester, then it’s an easy choice to make. This has irritated Leeds fans (try arranging your weekend around games when Sky can move the fixtures around at five weeks’ notice) and kept them in something of echo chamber. Leeds fans know they’re excellent, the rest of the world doesn’t.

So, here Leeds United were, peacocking on a Monday night in north London on BBC1, the plumage of their passing, pressing and commitment, on the field and in the stands, in full view. A captive audience was watching what was once a staple fixture of top flight football. Here was Kalvin Phillips dominating the midfield, here was Patrick Bamford running down every lost cause, Jack Harrison buzzing up and down the touchline, Ben White grappling with Alaxandre Lacazette and Luke Ayling showing Arsenal what they may have missed out on by letting him go all those years ago. This was prime time viewing and this was a prime time performance.

“Leeds had been given a platform”

Leeds travelled to Arsenal and bloodied a few noses, but that was it, they lost 1-0. But that was fine, and such is the lot of the FA Cup these days. It retains some magic and gave Leeds United what was, in so many respects, a magical night. Ultimately, however, Leeds were outgunned in the second half, left to rue their plethora of profligacy in front of goal. This was considered ‘unlucky’ by those tuning in for the first time and ‘routine’ to those who have seen it before.

Yet, for once, it didn’t matter. Leeds had been given a platform and demonstrated that, should the season’s aim of promotion be achieved, these players and this system can function at a level above the Championship. With that in mind, it was a perfect night for Leeds. They are now free to focus solely on the Championship, free from dristraction but safe in the knowledge that they really are good enough to take the next step.

Leeds could have won the FA Cup this season but, should they fail to achieve promotion, the season would be rendered a disappointment. The promised land of the Premier League is within reach. The FA Cup, perhaps, showed what lies in store.