Buckingham Palace has just confirmed a state visit from the US president between June 3 and June 4. Donald and Melania Trump last met the Queen on a visit to the UK in July 2018 amid large public protests. As well as visiting the Queen who hosts state visits, Donald Trump is to meet the […] 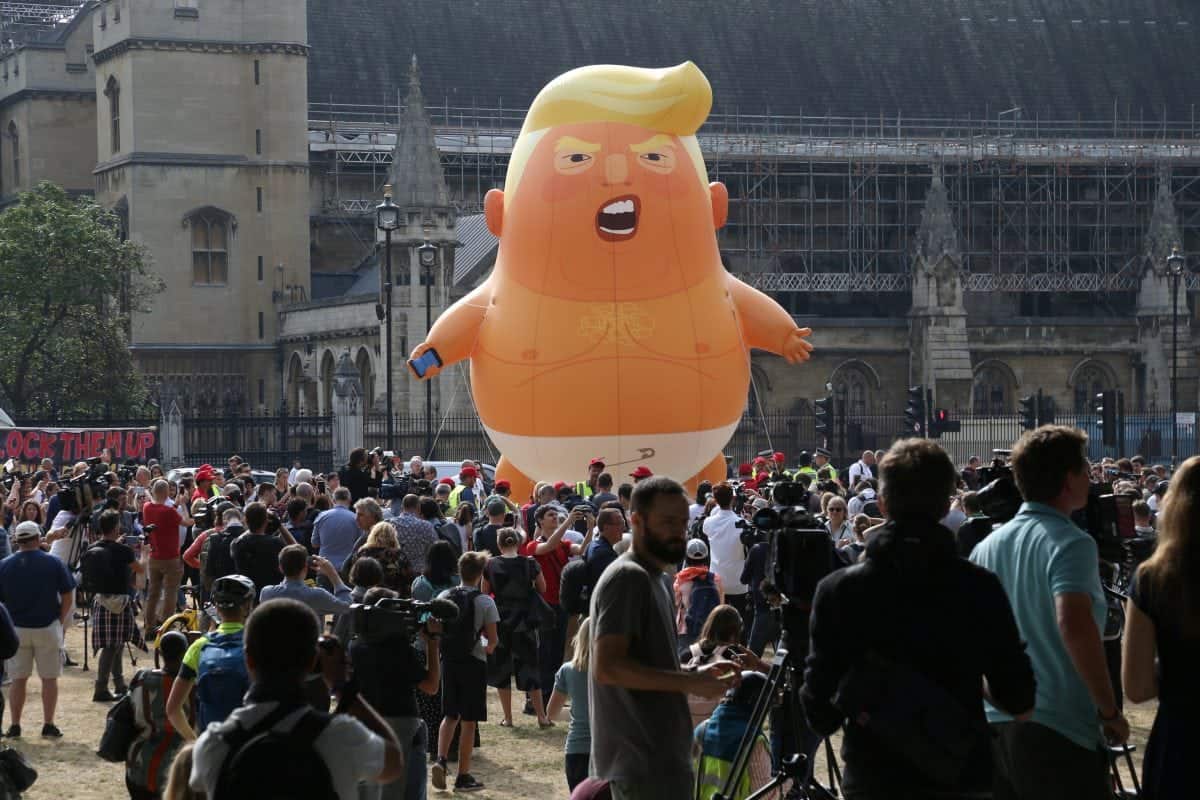 Buckingham Palace has just confirmed a state visit from the US president between June 3 and June 4.

As well as visiting the Queen who hosts state visits, Donald Trump is to meet the Prime Minister at Chequers and travel to his Turnberry Golf Course in Scotland.

There is already a Facebook page planning protests to Trump’s visit, promising: