Boeing successfully lobbied regulators to keep any explanation of the system, called MCAS, from pilot manuals and training.After the crashes that killed 346 people, the company tried to blame the pilots, a US Senate hearing heard in October. 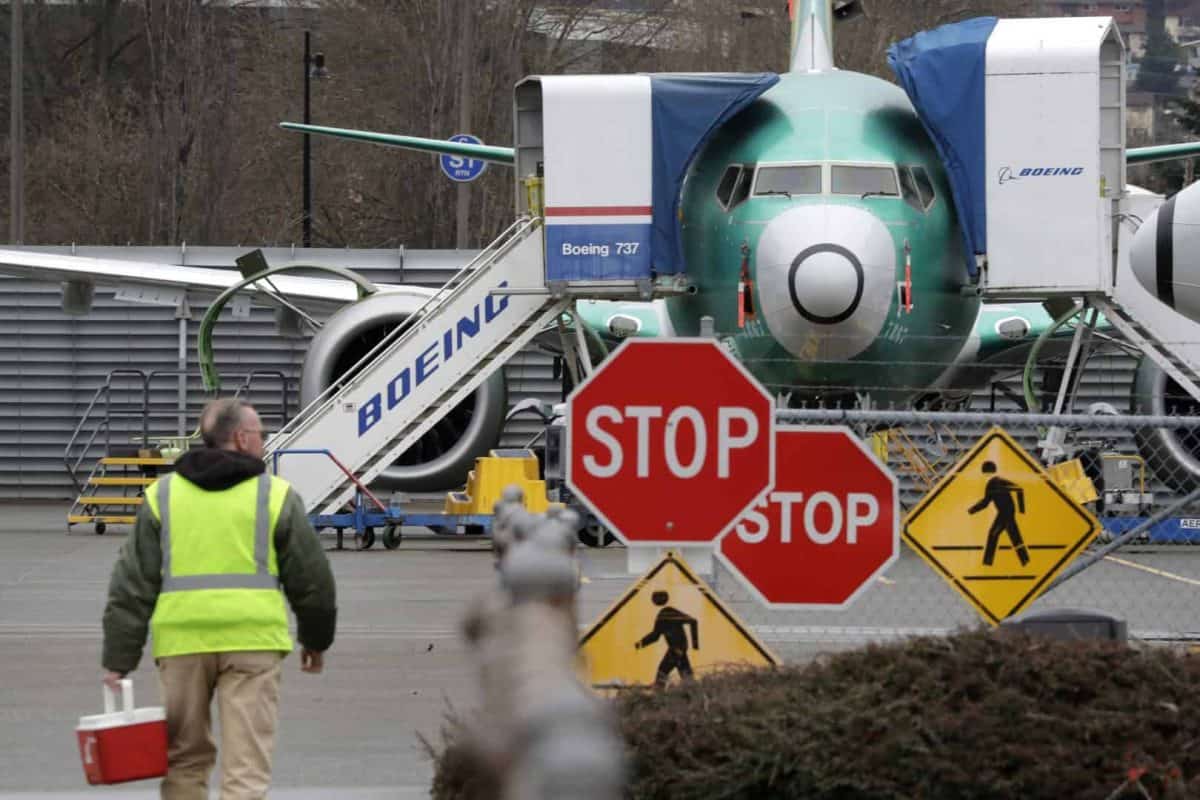 Boeing has said that it will temporarily stop producing its grounded 737 Max jet starting in January as it struggles to get approval from regulators to put the plane back in the air.

The Chicago-based company said production would halt at its plant with 12,000 employees in Renton, Washington, near Seattle.

Boeing said it does not expect any layoffs as a result of the production halt “at this time”.

But redundancies could ripple through some of the 900 companies that supply parts for the plane.

The Max is Boeing’s most important jet, but it has been grounded since March after crashes in Indonesia and Ethiopia that killed total of 346 people, and federal regulators told the company last week that it had unrealistic expectations for getting the plane back into service.

Boeing successfully lobbied regulators to keep any explanation of the system, called MCAS, from pilot manuals and training.

After the crashes, the company tried to blame the pilots, a US Senate hearing heard in October.

In a statement, Boeing said it will determine later when production can resume.

“We believe this decision is least disruptive to maintaining long-term production system and supply chain health,” the statement said.

The company’s stock came under pressure on Monday after the Wall Street Journal reported on the possibility of a Max production halt.

The stock has fallen 23% since the March 10 crash of a Max flown by Ethiopian Airlines.

READ MORE: ‘We have made mistakes’ – Boeing CEO on crashes of 737 Max jets where 346 people died