Just 14% of people around the world have access to top level palliative care services that allow them to die with dignity, a new study has found. 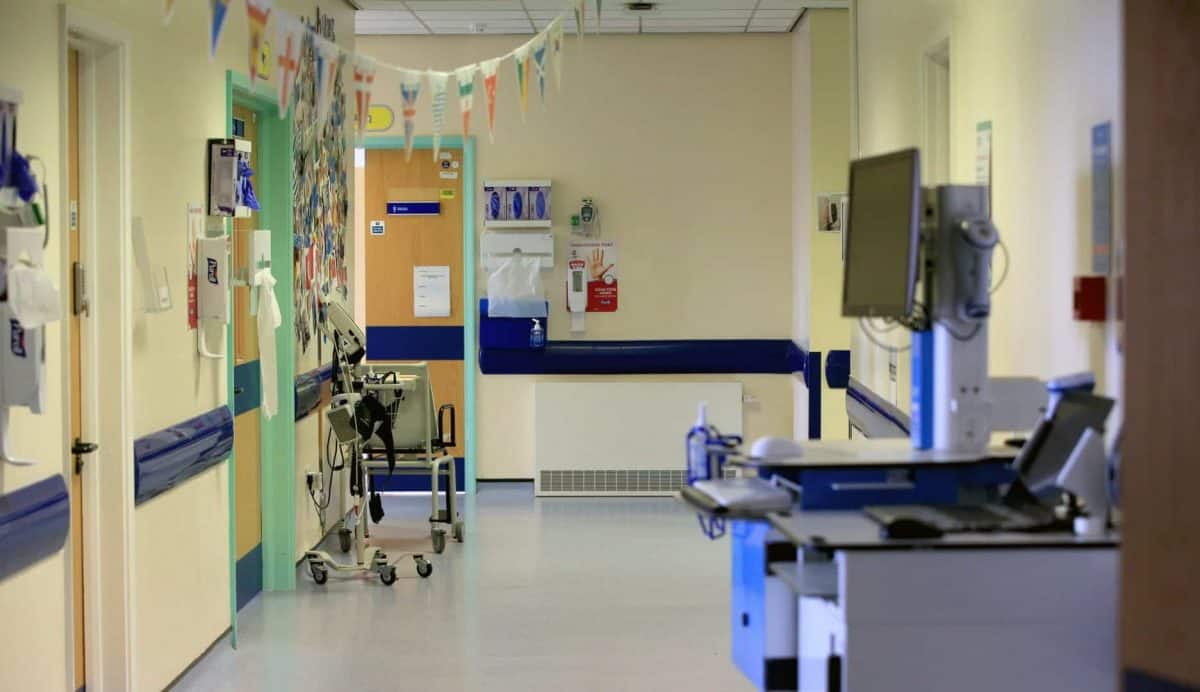 Just 14% of people around the world have access to top level palliative care services that allow them to die with dignity, a new study has found.

Researchers found more than half of the world’s population, mainly in low and middle-income countries, have very poor or non-existent access to palliative care.

The study, led by the University of Glasgow, highlights that palliative care services are lagging behind the rapidly growing need for specialised care that can relieve suffering at the end of life.

With an 87% increase in serious health-related suffering that can be relieved by palliative care services predicted by 2060, the research calls for a major review of global policies to promote palliative care.

The study found only 30 from 198 countries studied have sophisticated levels of palliative care provision that are fully integrated into the health and social care system, covering just 14% of the global population.

Professor David Clark from the University of Glasgow said: “This is the most robust analysis to date of the level of palliative care development in almost all countries of the world.

“It provides powerful evidence for a renewed focus on palliative care development and implementation, building on the infrastructure we have identified, if the growing levels of health-related suffering at the end of life are to be addressed.”

The research found palliative care at the highest level of provision is concentrated in European countries.

Dr Stephen Connor, study collaborator and chief executive of the Worldwide Hospice and Palliative Care Alliance, said: “The 2014 World Health Assembly resolution calling for the strengthening of palliative care in all countries is not being realised and millions of patients and families are suffering unnecessarily due to the slow progress in global palliative care development.”