New research suggests eating chilli peppers more than four times a week is linked to a reduction of death risk for cardiac and cerebrovascular causes. 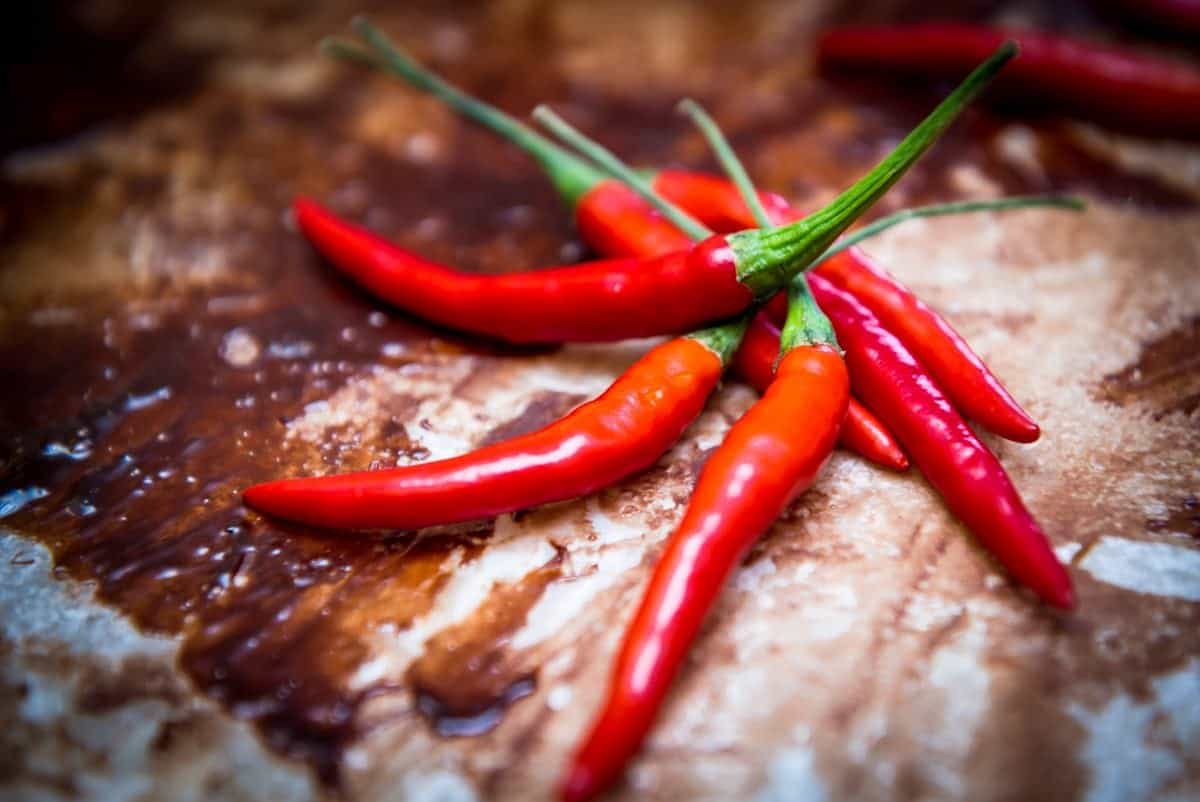 It might sound like an old wives’ tale up there with eating ginger for an upset stomach, or chewing on a clove for a toothache, but eating chilli peppers has been linked to a lower risk of a fatal heart attack.

Regular consumption of the spice – more than four times a week – is associated with a reduction of death risk for cardiac and cerebrovascular causes.

According to the study published in the Journal of the American College of Cardiology, people who often eat chilli peppers have a mortality risk for every cause reduced by 23%, compared to those who do not.

The research examined 22,811 citizens of Molise region, in Italy, participating in the Moli-sani study.

Over a follow-up period of an average of about eight years, scientists found that in people eating the sweat-inducing fruit, the risk of dying of a heart attack was reduced by 40%.

Marialaura Bonaccio, epidemiologist at Neuromed in Pozzilli, Italy, said: “An interesting fact is that protection from mortality risk was independent of the type of diet people followed.

“In other words, someone can follow the healthy Mediterranean diet, someone else can eat less healthily, but for all of them chilli pepper has a protective effect.”

Licia Iacoviello is director of the department of epidemiology and prevention at the IRCCS Neuromed and professor of hygiene and public health at the Universita dell’Insubria of Varese.

She said: “Chilli pepper is a fundamental component of our food culture.

“We see it hanging on Italian balconies, and even depicted in jewels.

“Over the centuries, beneficial properties of all kinds have been associated with its consumption, mostly on the basis of anecdotes or traditions, if not magic.

“It is important now that research deals with it in a serious way, providing rigour and scientific evidence.

“And now, as already observed in China and in the United States, we know that the various plants of the capsicum species, although consumed in different ways throughout the world, can exert a protective action towards our health.”

Researchers say that for all mortality outcomes, they failed to ﬁnd a clear stepwise dose–response relation with chilli pepper.

They say that this indicates the actual advantage in terms of survival improvement is likely attributable to the fact of consuming chillies rather than not consuming them.

“It does not show a causal link, and hints that those who were following a more traditional Mediterranean diet seemed to benefit less than those not following this type of diet.

“This could suggest it is how chillies are used as part of an overall dietary pattern and lifestyle.

“It is plausible people who use chillies, as the data suggests also used more herbs and spices, and as such likely to be eating more fresh foods including vegetables.

“So, although chillies can be a tasty addition to our recipes and meals, any direct effect is likely to be small and it is more likely that it makes eating other healthy foods more pleasurable.”