The law requires that adults not use marijuana near children and to store it out of their reach. 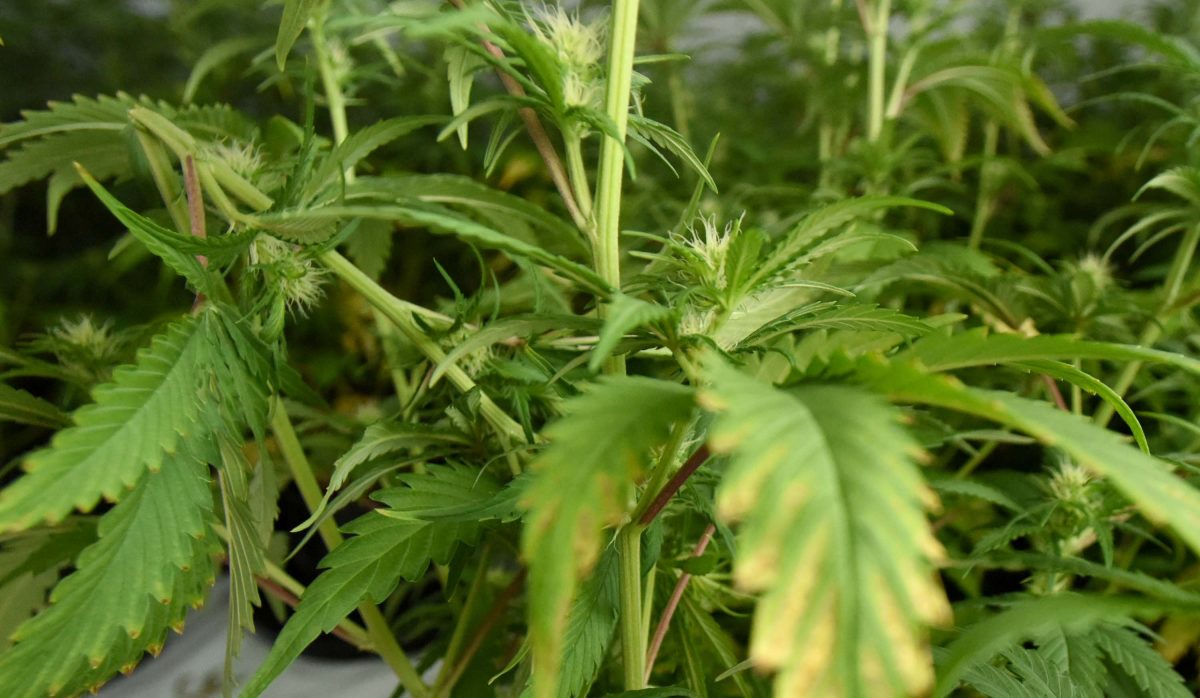 Australia’s capital has become the first part of the country to legalise recreational marijuana for personal use.

The Australian Capital Territory Legislative Assembly voted on Wednesday to legalise possession by adults of up to 50 grams (1.8 ounces) of dried marijuana and cultivation of two marijuana plants beginning on January 31.

The assembly is the local government of Canberra, the national capital with a population of 400,000.

The law requires that adults not use marijuana near children and to store it out of their reach.

Owners cannot sell or supply their marijuana to anyone else.

Households are limited to growing no more than four plants, regardless of the number of occupants.

Attorney General Gordon Ramsay said it was time to treat drug addiction as a health issue rather than an issue of “right and wrong”.

The opposition voted against the legislation, arguing that the change would encourage more people to use marijuana and lead to more drug-induced psychosis.

Possession of small amounts of marijuana has been decriminalised throughout Australia, but the Australian Capital Territory is the first of Australia’s eight states and territories to take the next step of legalising possession and cultivation.

But marijuana users in Canberra will still face some legal uncertainty because possession of small amounts of marijuana remains illegal under federal law.

Chief Minister Andrew Barr said such prosecutions would require approval of federal prosecutors, who are “concerned with larger matters than the possession of a small amount of drug”.

Federal prosecutors have declined to provide the government with advice on the likelihood of such prosecutions.

Mr Barr said police charging Canberra marijuana smokers under federal law “would be outrageous”, but the smokers could cite the territory law in their defence before a judge.

Australian Federal Police Chief Police Officer Ray Johnson said Canberra police had been advised to “focus on the traffickers”, but that officers were free to enforce federal law.

“I welcome what I consider to be a courageous decision by the ACT parliament to put control into a completely uncontrolled environment,” the statement said.

Medical marijuana has been available in Australia to patients with doctors’ prescriptions since 2017.

The Australian Capital Territory is renowned for its liberal policies toward illicit drugs.

In April, Canberra hosted Australia’s first pill-testing facility at a music festival so that drug users could have their illicit substances analysed for unexpected contaminates before taking them.