Licences to cultivate hemp, which contains tetrahydrocannabinol, are issued by the Home Office under the Misuse of Drugs Act 1971 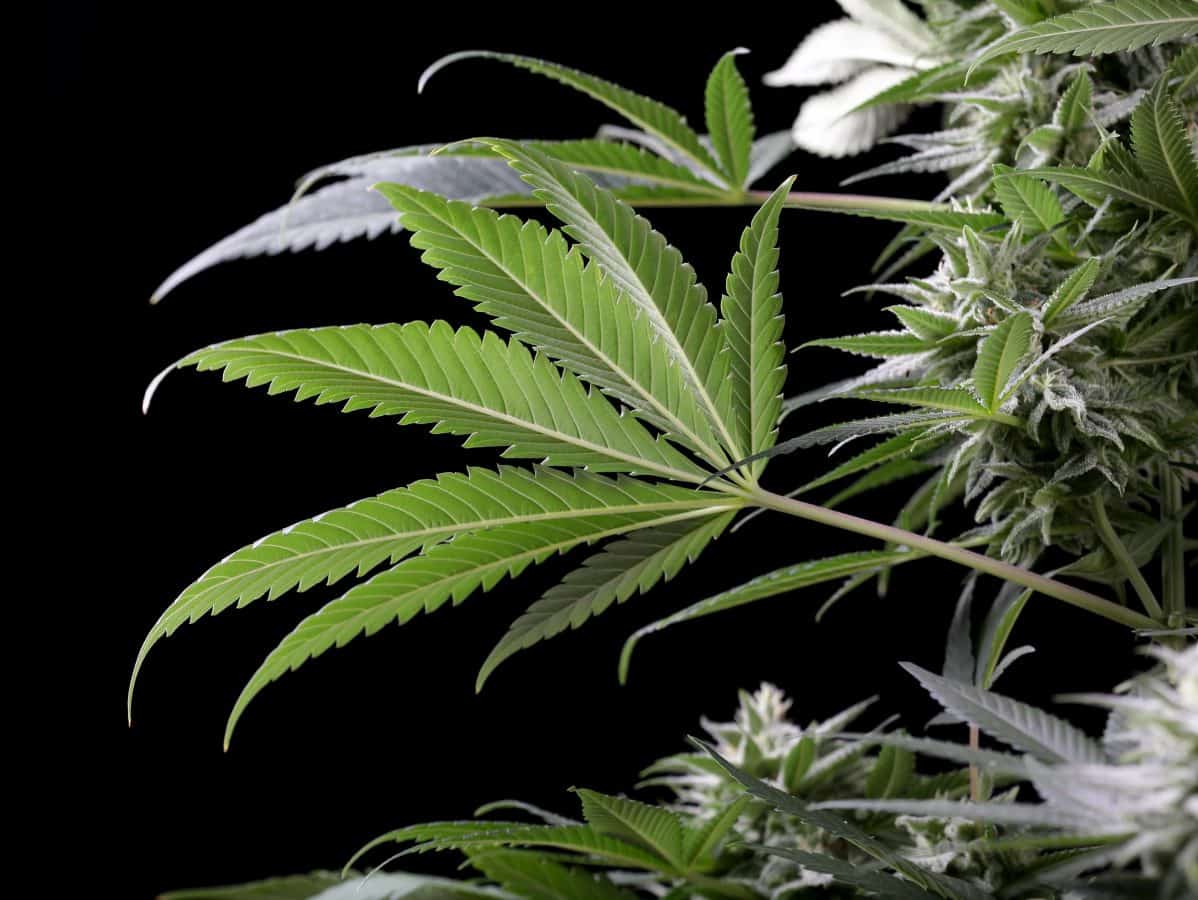 A reader who asked BBC Gardeners’ World magazine to identify a mystery plant in his border was advised to destroy it – because it was CANNABIS.

The September 2019 issue contains an email from Barry Thorp who sent a picture of the shrub with the question: “Can you identify this mystery plant from my garden?”.

Responding in the Gardeners’ Question Time section, Anne Swithinbank identified it as hemp and pointed out it is illegal to grow cannabis at home.

She advised Barry to destroy it immediately – but warned against burning it on a bonfire.

Her answer read: “It looks like hemp (Cannabis sativa).

“It is, of course, illegal to grow and probably germinated from bird seed.

“Although it has obviously thrived in the warm summer, you had better destroy it.

“It is safe to put on the compost heap but I would advise against a bonfire.”

A picture of page 149 of the magazine was posted online, where social media users have poked fun at the exchange.

One user joked: “? Suddenly everyone in the neighbourhood is reeeaally happy and awesome.?”.

Another posted: “I heard that is how Pablo Escobar got started ?”.

A third said: “Hahaha ? sure it was germinated by bird seed Barry ?”.

And another wrote: “Hahahhahahah kinda wish the ‘birds’ would give me that lol ?”.

Hemp – or industrial hemp – is a strain of the Cannabis sativa plant species, grown for the specific industrial uses of its derived products.

Feral hemp or ditch weed is usually a naturalized fibre or oilseed strain of Cannabis that has escaped from cultivation and is self-seeding.

Licences to cultivate hemp, which contains tetrahydrocannabinol, are issued by the Home Office under the Misuse of Drugs Act 1971.