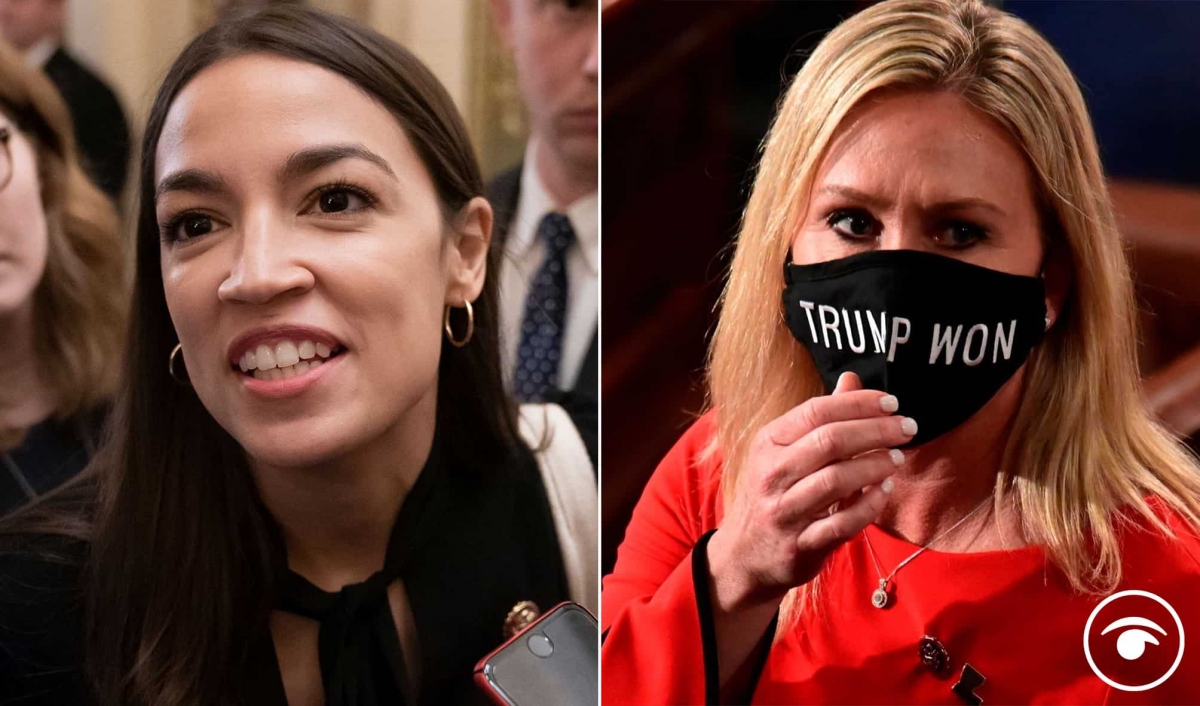 Marjorie Taylor Greene might not be a household name in the UK, but she is something else.

The Congresswoman was forced to apologise for comments in which she compared wearing face masks in the US House of Representatives to the horrors of the Holocaust.

“I’m truly sorry for offending people with remarks about the Holocaust,” the Georgia Republican told reporters outside the Capitol, saying she had visited Washington’s US Holocaust Memorial Museum earlier in the day.

“There’s no comparison and there never ever will be,” she added.

Her apology came more than three weeks after an appearance on a conservative podcast where she compared Covid-19 safety requirements adopted by Democrats controlling the House to “a time and history where people were told to wear a gold star”.

Ms Greene said they were “put in trains and taken to gas chambers in Nazi Germany. This is exactly the type of abuse that (House speaker) Nancy Pelosi is talking about”.

She has also taken several swipes at Democrat Alexandria Ocasio-Cortez, labelling her a “terrorist sympathiser”.

Speaking at a Republican rally in Ohio on Saturday she called her a “little communist from New York City”, which was met with loud boos from those in the audience.

“Yeah, lock her up too, that’s a good idea,” she continued her angry rant, to supporters lapping up the vitriol.

“She’s not an American. She really doesn’t embrace our American ways.”

AOC is known on the Hill and across the US as a fearless politician who brushed off the incendiary comments by Taylor Green, but she did have an epic comeback.

She tweeted: “First of all, I’m taller than her.”

Ocasio-Cortez’s height is 5ft 4 in, while Greene is 5ft 3in, according to her profile on CrossFit Games.

First of all, I’m taller than her https://t.co/H6rXG66GJk