If Batley and Spen turns blue this week it won’t be because the Conservatives delivered an inspiring campaign, it will be because someone waded in with an opinion knowing that he will never have to deal with the consequences. 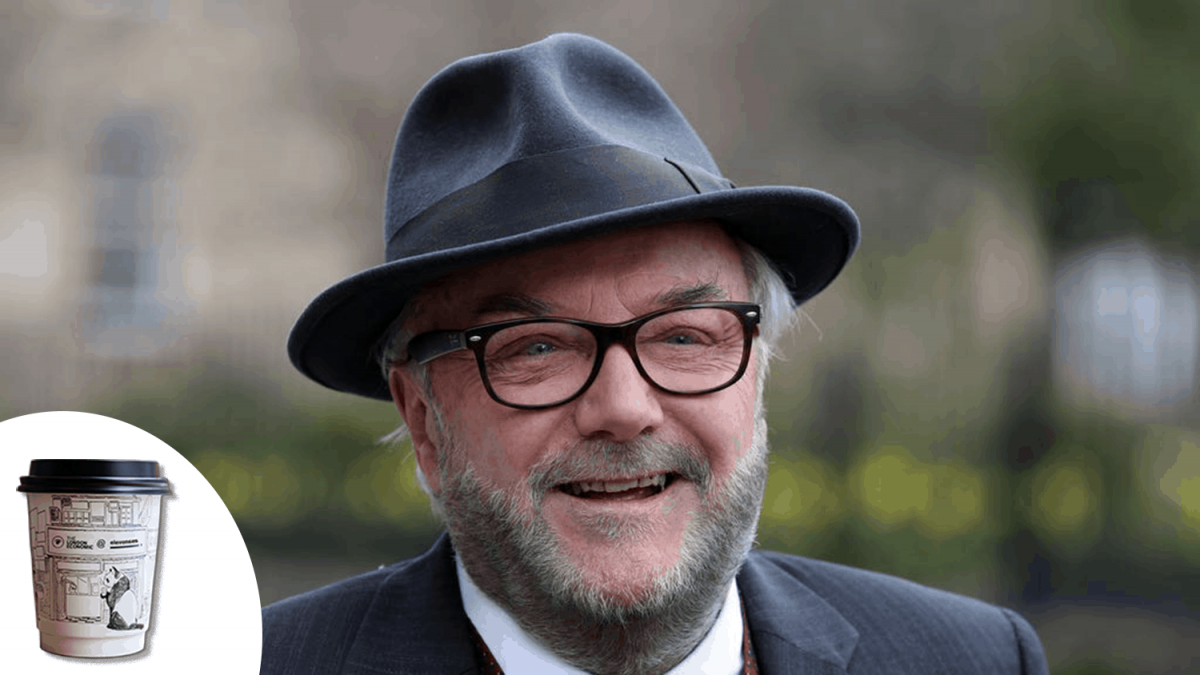 Good morning and, with any luck, I hope you feel better than the rest of the TLE team, who were struck down by Covid-19 last week. Once again cases are rising in ‘Plague Island’ with a further 22,868 recorded in the latest 24-hour period, the highest figure since 30th January. According to Hugo Gye, if the current rate of growth in cases continues there will be more than 80,000 on 19th July (higher than the current record). But crucially deaths remain low, with only three reported yesterday, and there is now strong evidence to suggest that vaccines significantly weaken the link between the virus and serious illness and death. So allow me, if I may, to take a slightly different slant this morning and discuss three topics that, until this week, have probably never even come close to rubbing shoulders; Transgender athletes, the Israel/ Palestine conflict and Batley and Spen.

Now, what struck me about the first issue in question when news broke that weightlifter Laurel Hubbard will become the first transgender athlete to compete in the Olympic Games was not so much what it entailed, but how I came to hear about it. Rather than seeing a press release from the IOC or a breaking news item on BBC, it was a tweet by Piers Morgan that drew my attention to it, for he, as has become the way, had something to say on the matter. In his opinion, allowing Hubbard to compete in Tokyo “destroys women’s rights to equality and fairness – and will kill the Olympic dream for female athletes.” He went on to opine to his 7.9 million followers that trans women “retain biological advantages of men” and therefore have no right to compete, and judging by the number of interactions, many were hard-pressed to disagree.

But why should his opinion count? A former news hack-cum-TV presenter who has made a living out of being a gob on a stick shouldn’t really have any right to wade in on issues that affects a whole subsect of society that he knows very little about. And yet he does, and he gets re-tweeted, and he gets liked, and he gets printed in news pages because he has a relative level of notoriety and that counts for more than how well-informed he is.

I thought the same when I saw George Galloway had thrown his hat into the Batley and Spen by-election. He has resonated with the local Muslim population because he has an opinion on the Israel/ Palestine conflict and, again, is happy to share it. But what qualifies him to do so? What could a Scottish career politician who, let’s not forget, was standing in the Holyrood election only last month on a pro-unity card have to say on one of the most complex geopolitical disputes in the world? Or has he spotted a Labour weakness and chose to expose it for his own personal gain? I shall refer you to this clip for answers to that.

The point is that in both these cases we are seeing the degradation of a society that values opinion more than expertise, or more worryingly, truth. The problem with opinion is that it is easy, it is comforting, it is the midway point between knowledge and influence, as Plato once said, and can easily slip into either quarter. If Batley and Spen turns blue this week it won’t be because the Conservatives delivered an inspiring campaign that captured the hearts of the electorate, it will be because someone waded in with an opinion knowing that he will never have to deal with the consequences. And that is quite sad…. in my opinion.