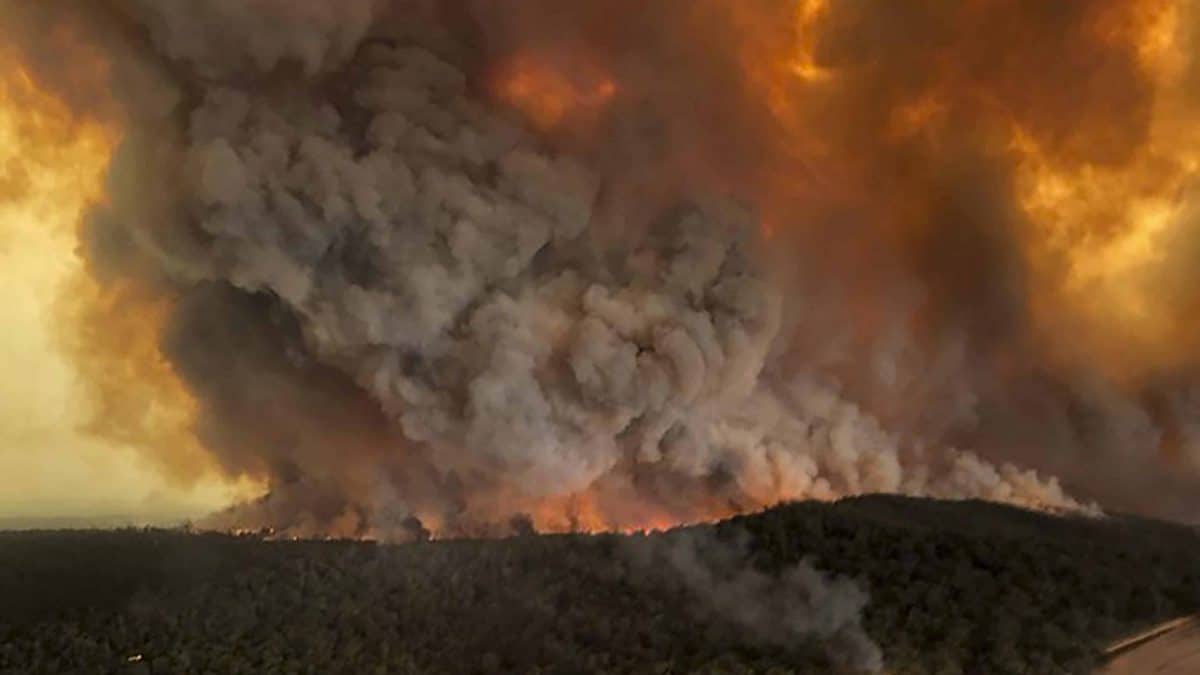 Two wildfires have merged to form a massive inferno in south-eastern Australia and a man suffered serious burns protecting a home during a night of treacherous conditions during the nation’s unprecedented fire crisis.

Authorities are assessing the damage after firefighters battled flames fanned by strong winds and lightning strikes sparked new blazes in the states of New South Wales and Victoria.

Conditions are milder and forecast to remain relatively benign for the next week.

Officials say a man suffered burns protecting a home and was airlifted to a Sydney hospital in serious condition.

Several firefighters received minor burns, and one suffered shortness of breath, but they did not go to a hospital. 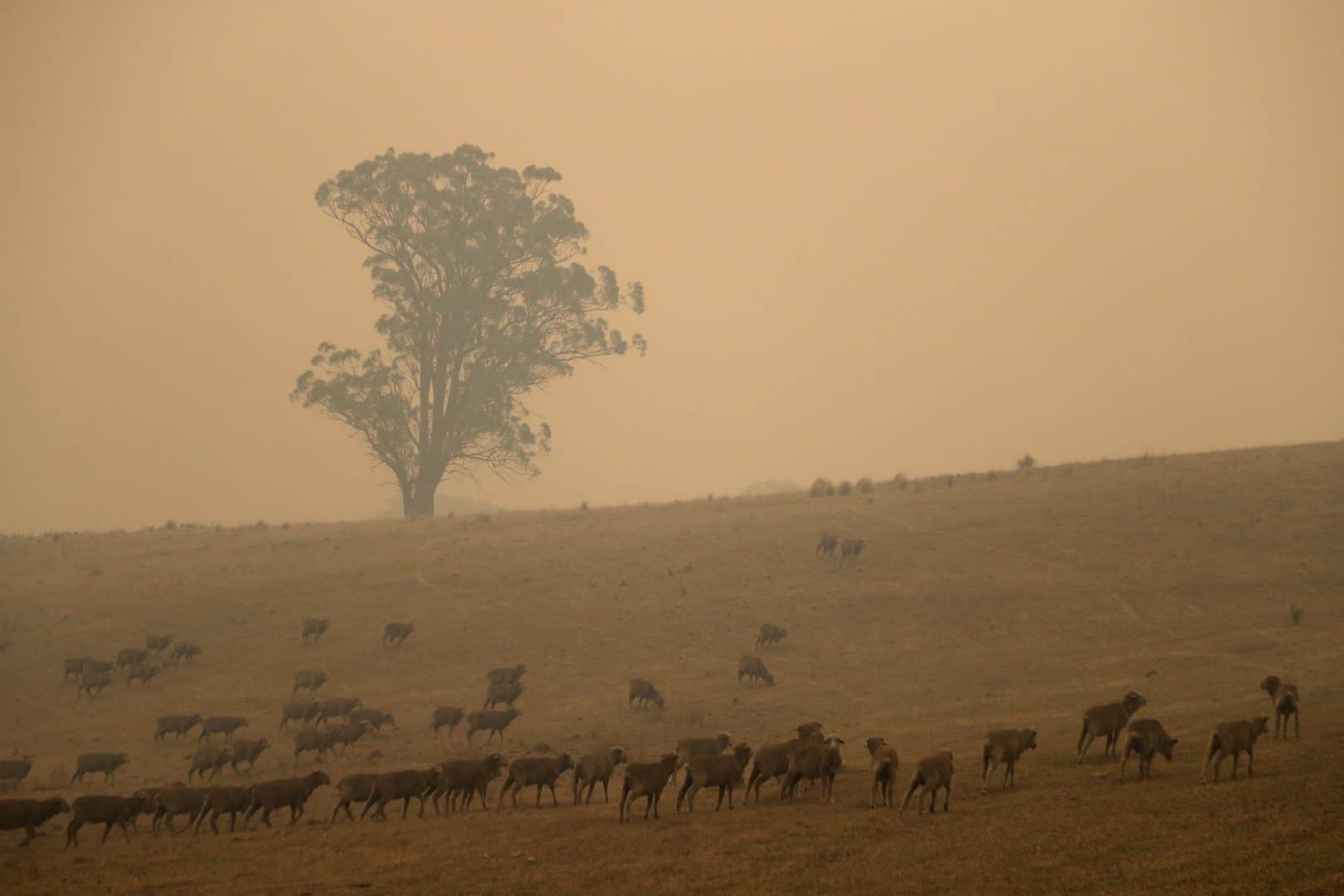 Aboriginal leaders in Australia say they have been warning of a bushfire crisis for years, and believe an ancient practice could have helped prevent the current outbreak causing devastation in the country.

Indigenous groups are now calling for a radical change to how land is managed as Australia faces some of the worst fires on record.

The practice, known as cultural burning, is one regularly used by indigenous Australians to burn vegetation. However, new land management techniques have seen the practice fall out of favour.

Cultural burns alter the landscape, removing dead vegetation and other fuels that can feed a fire.

Bad fire management techniques, he said, will see these bushfires continue to return to Australia.

He said: “Bushfires are a part of the landscape and fire is a natural part of Australia. However, if we had continued cultural burning, none of this would be happening.

“We are dealing with drought and climate change, which are contributing factors, but the biggest issue is bad land management.”

Now the Firesticks Alliance is hoping to train indigenous communities and revive the practice of cultural burning and has launched a fundraiser to enable them to do so.

Mr Costello said: “If we do not get out there and start doing this, these lands will burn again and again.

“The knowledge is there, in the local communities, we have just got to support them.”

New methods of hazard reduction involve planned burns that remove as much vegetation as possible.

However, although this method is reminiscent of Aboriginal fire practice, unlike hazard reduction burning, cultural burns are cooler and slower-moving — usually no taller than knee height. Tree canopies are left untouched and animals are given time to take refuge from the flames.

Modern ground crews use “drip torches” – hand-held devices filled with fuel – and burn in a box pattern. Indigenous people drag a smouldering stick through the bush and burn in spiral or strip patterns, achieving a mosaic effect.

Dr Peta Standley, senior researcher and programme manager at the Firesticks Alliance, said: “It is like watering your garden. The burning promotes regeneration and recovery so when wildfires come, they burn differently.”