The restriction on lesbian, gay and bisexual soldiers was lifted on January 12 2000. 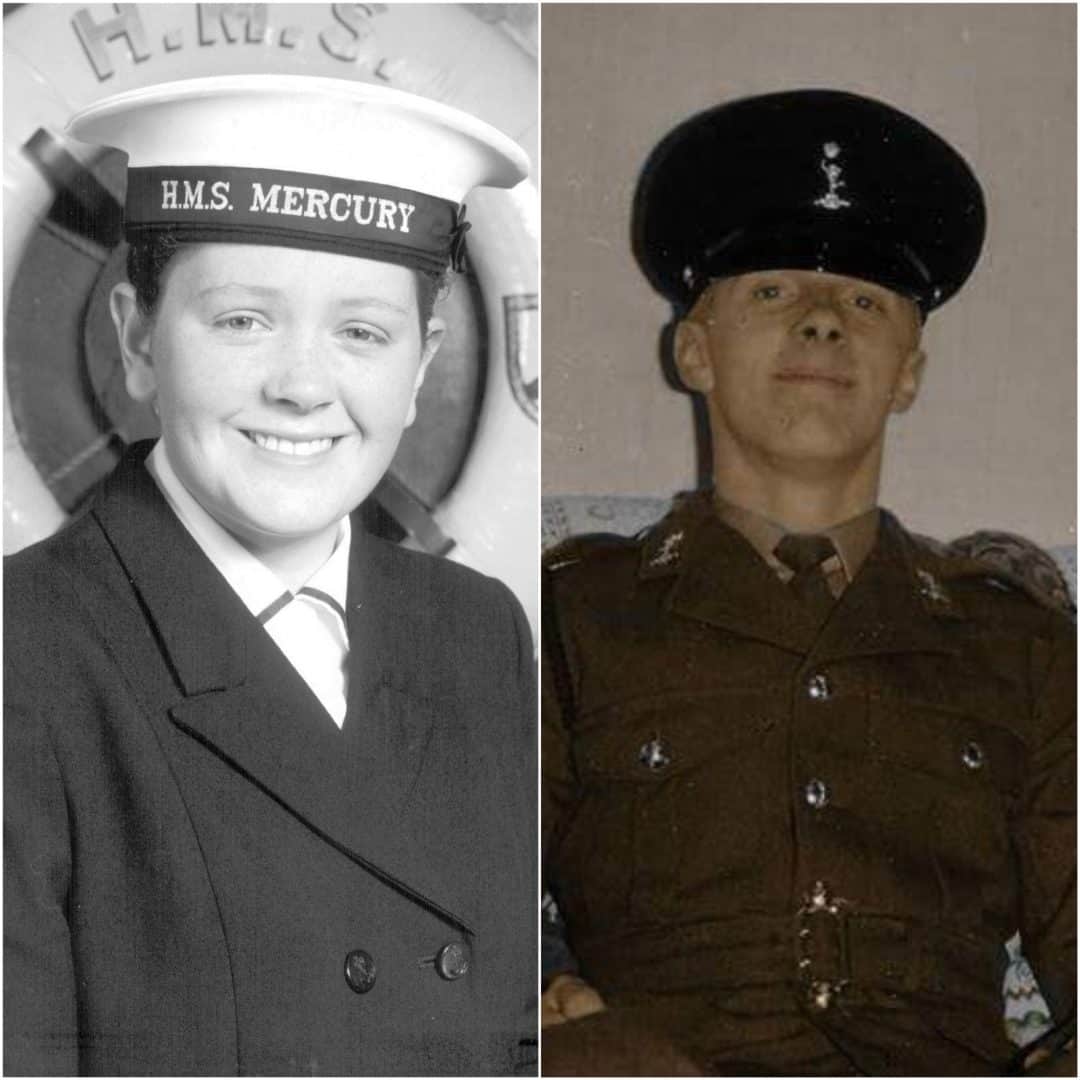 Twenty years ago the ban on lesbian, gay and bisexual (LGB) people serving in the Army, Navy and Royal Air Force was repealed on January 12 2000 by a Labour government.

People suspected of being LGB in the armed forces at the time were subject to a dishonourable discharge.

A damning judgment by the European Court of Human Rights in September 1999 said the policy was a “grave interference” in people’s private lives.

Gay and lesbian veterans who served under a ban on homosexuality have reflected on their experiences on the 20th anniversary of the policy’s end.

Emma Riley, 47, from West Sussex, served from 1990 to 1993 as a naval radio operator but was arrested and discharged for being a lesbian.

Emma, who is a lesbian, said: “Joining the Navy was what my vocation was and I thought at the time that I could, and should, push down that part of my personality and serve my country instead because I wasn’t very accepting of myself.”

However, her service came to an end when Ms Riley was reported for being a lesbian by a colleague.

Emma recalled: “I thought the person I told was my friend and at the time I told them seemed to be very supportive and OK with it and the next morning I got woken up at 6am and told to ‘get up, get dressed and go downstairs, you’re under arrest’.”

Emma Riley had been reported to the Navy’s special investigation branch and had her belongings searched and confiscated, including a video of Julian Clary.

She was subjected to a two and a half month “relentless” investigation where officers tried to find other LGB people in the Navy.

“They couldn’t get anyone else from me but they certainly got me,” she said.

“Effectively my entire map of the world had to be rewritten. It was all taken away and there’s nothing you can do about it.”

Emma was one of the handful of LGB ex-service people who brought her case against the Ministry of Defence to the European Court of Human Rights.

Trevor Skingle, 63, from Brixton, served in the Army between 1974 and 1979 and hid his sexuality, eventually leaving the force.

He said: “My sexuality was something that I pushed into the background, I was trying to fulfil all the expectations that ‘straight society’ foisted on me.

“I started to drink really heavily and I think that was to deal with the pain of not having a properly fulfilling relationship with another guy.

“I wasn’t dealing with those feelings and eventually I attempted suicide. I knew if I came out I would be kicked out and I could be arrested and go to prison.”

Trevor was later transferred to work as a physical trainer within the Army and said his entire life turned around – except for his battle with his sexuality.

Explaining why he ultimately left, he said: “Even though I had invested so much of myself in that job and I loved what I was doing, there was still this underlying sense of unease that I couldn’t form a relationship with someone of my own gender and sexuality.”

Forces guidelines issued in 1994 said that being gay was “incompatible with service in the armed forces”.

However, both Trevor Skingle and Emma Riley said the reality was the complete opposite.

The ban being lifted was a “bittersweet” moment for Emma Riley, who had wanted to join the Navy since her early teens.

“It was wonderful that finally the UK had been forced to lift that ban to allow thousands of perfectly competent patriotic people to be able to serve their country but bitter because it was too late for me,” she said.

On Thursday Johnny Mercer, Minister for Defence, People and Veterans, apologised to a group of veterans for the harm caused by the policy. The Conservative Party had objected to the ban being lifted for many years.

The MoD now has an LGBTQ+ group within its rank to support service personnel and the Royal British Legion boasts its own LGBTQ+ & Allies branch, which celebrates its first anniversary on Sunday.

“There’s the old saying of you can take the man out of the Army but you can’t take the Army out of the man and that’s continued for my entire life.”