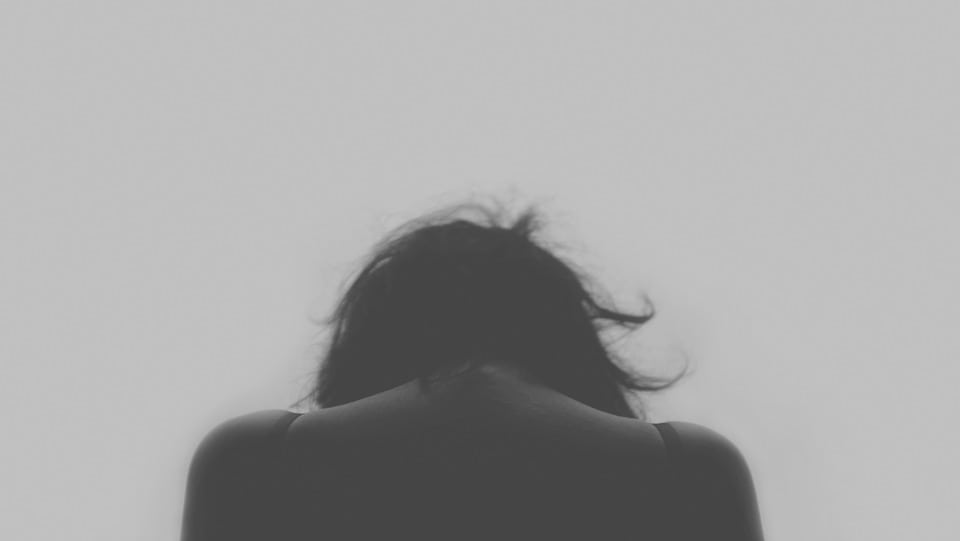 Stephanie Peacock MP tells Parliament about Amazon workers miscarrying and a carer forced to give urine sample to prove she was too sick to work.

And in the wake of GMB’s landmark victory against Uber she urged the Government to act now, instead of waiting for every single individual worker to take their companies and employers to court.

Paula Sherriff MP also argued the impact is not just financial but on workers’ mental health and well being – calling on the minister to improve work places up and down the country.

Stephanie Peacock said: “These are not just legal judgements individual employers but damning indictments of employment in the gig economy as a whole.

“I’ve heard from an Amazon worker who has seen women colleagues tragically miscarry in the warehouse and where fights have broken out on the packing floor because competition for work is so high.

“I’ve heard the heart-breaking story of a care worker who was forced by her employers to prove she was too sick to work by providing a urine sample.

“And another whose care agency refused to give her work as soon as they found out she was pregnant.

“And I’ve heard from the Hermes worker who only gets one day a year off with his family, with damaging effects not just on him, but his wife and children too.

“These workers are the real face of the gig economy.”

Sarah Owen, GMB National Officer, said: “The Minister’s response was the very definition of all talk and no action. This was further compounded by the fact only one other Tory MP bothered to speak on the issue of insecure work.

“GMB has been on the side of those working in insecure jobs – taking the biggest names in the gig economy to court for our members – and winning.

“How many cases do we have to win before the government will act and give workers the protection they deserve?

“This debate lifted the lid on what life is like for far too many workers in the gig economy – a lid that clearly unscrupulous companies would like to keep sealed.

“But through the work of trade unions and MPs like Stephanie Peacock, workers’ voices will be heard.”