One man was arrested after police were called to an address in Camberwell at 4.20am. 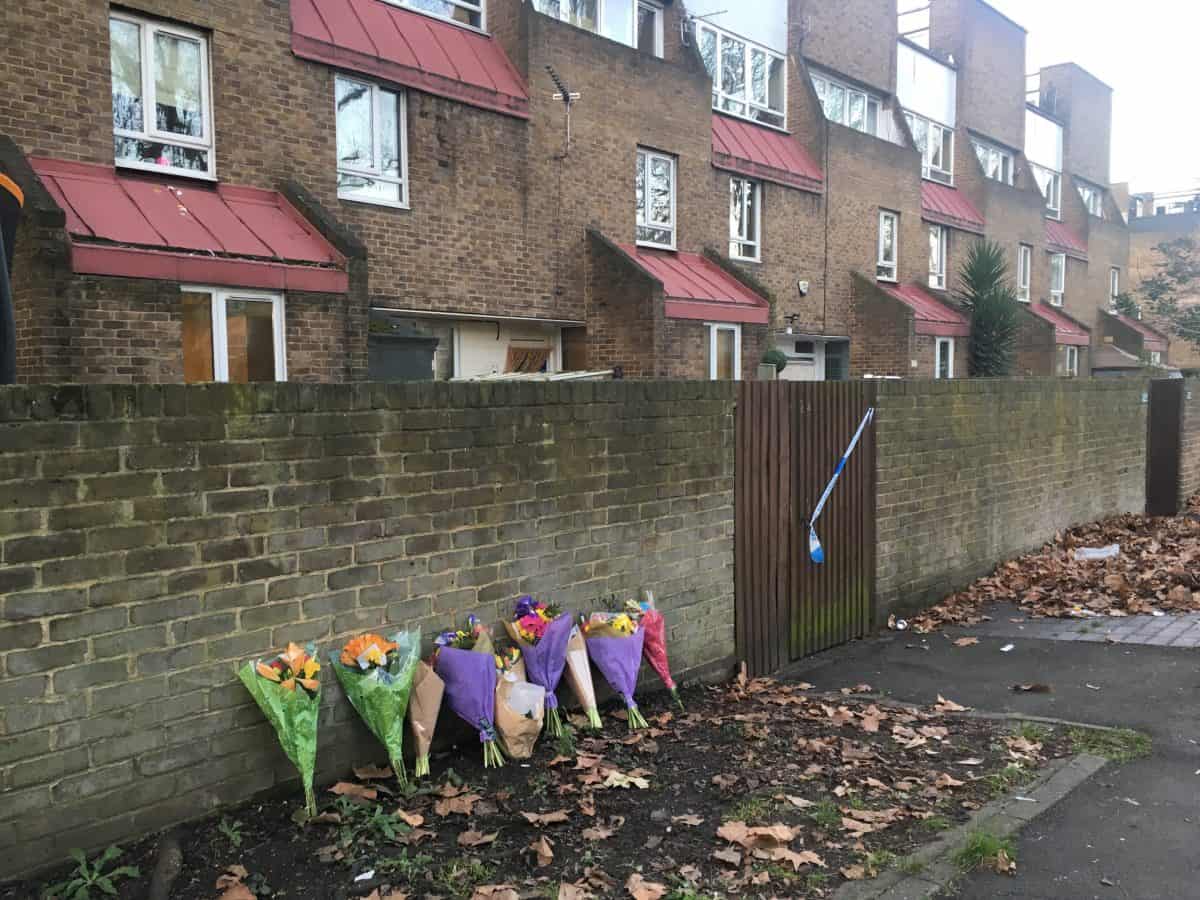 A woman was stabbed to death at her home in the early hours of this morning, police have revealed, in what is the capital’s first murder of the year.

Last year there were 132 homicides in London.

Officers were called to the address in Camberwell, south east London at 4.20am.

The woman, in her early thirties, was pronounced dead at 4.50am. A 34 year old man was arrested at the scene. 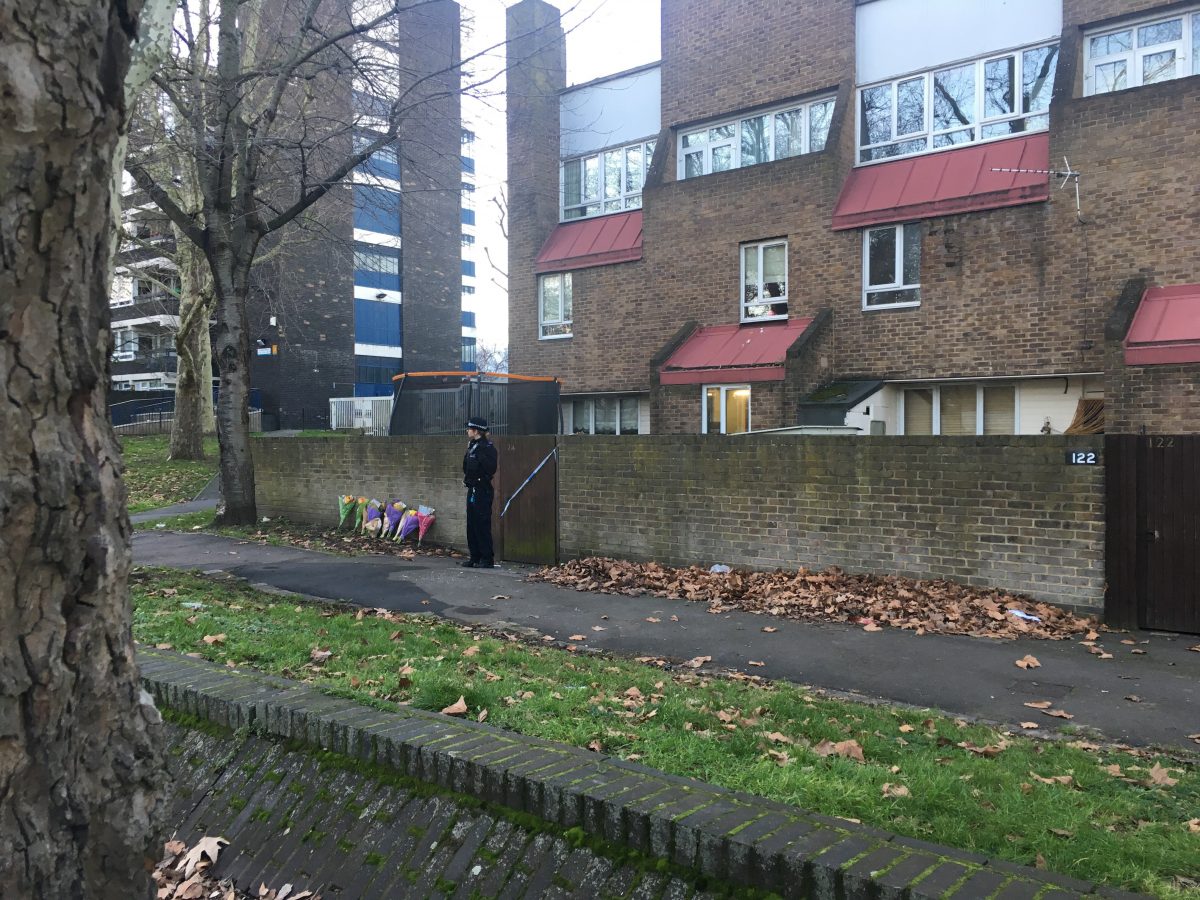 A Scotland Yard spokesman said: “A man has been arrested after a woman was fatally stabbed at a residential address in Southwark.

“Police were called by the London Ambulance Service to a property on John Ruskin Street in Camberwell at 04:20hrs on Tuesday, 1 January to a report of a stabbing.

“Officers attended and found a woman, aged in her early 30s, with stab injuries.

“Despite the efforts of paramedics, she was pronounced dead at 04:50hrs.

“Her next of kin have not been informed. Formal identification is yet to take place.

“A post-mortem examination will be held in due course. 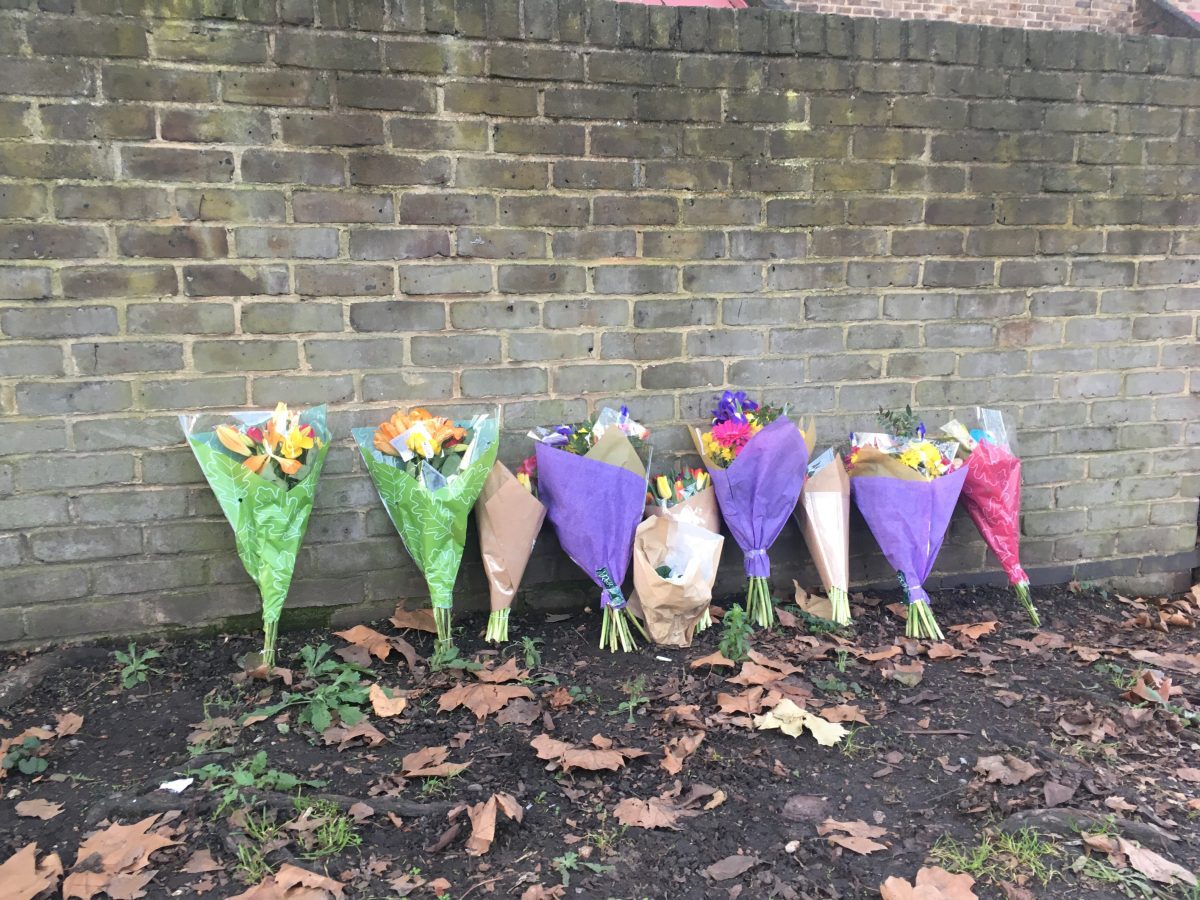 “A man, aged 34 , was initially arrested at the scene on suspicion of attempted murder.

“He has been taken to a south London police station where he remains custody.

“Detectives from the Homicide and Major Crime Command are investigating and enquiries continue.”