New research suggests it may be possible to reverse the ageing process to some extent and could potentially pave the way for anti-ageing treatments that actually work. 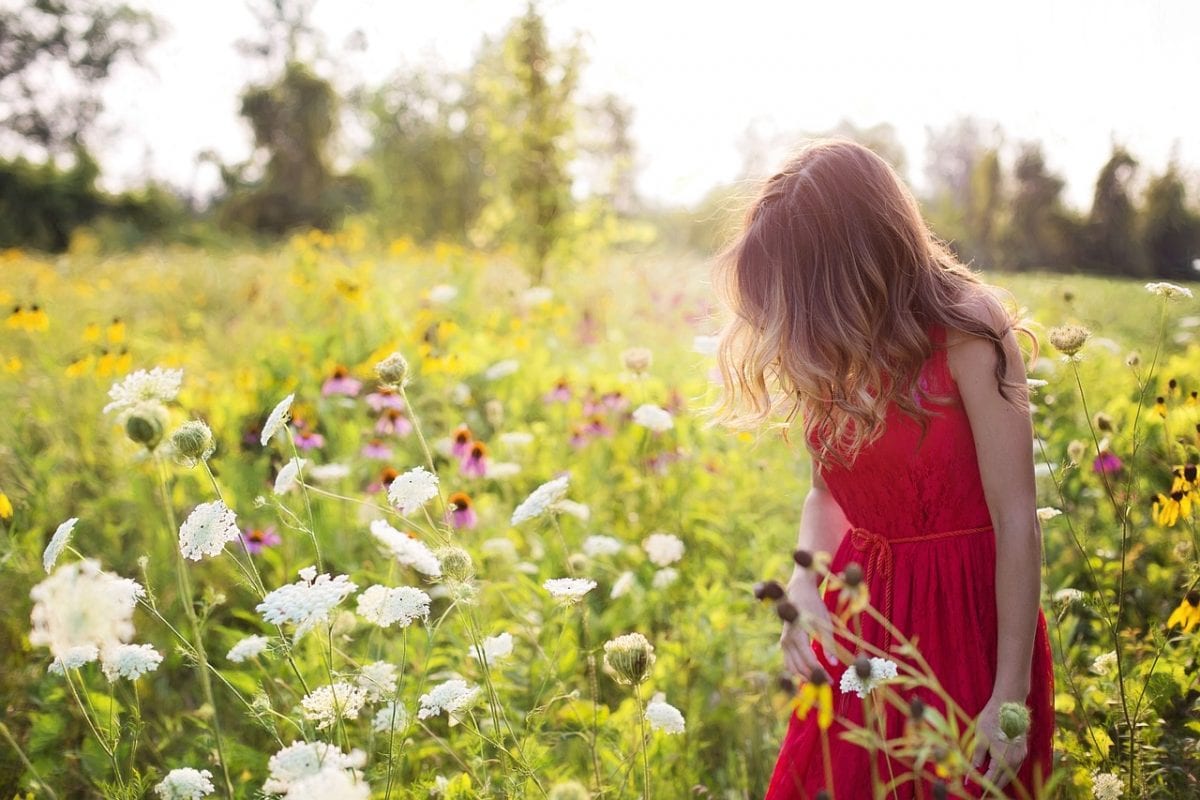 A drug that helps the immune system clear away old cells could restore youthfulness, according to a new study.

The research suggests it may be possible to reverse the ageing process and could potentially pave the way for anti-ageing treatments that actually work.

Researchers at the Weizmann Institute of Science in Israel investigated the way the immune system is involved in clearing away old, senescent – ageing – cells that are not completely dead but suffering loss of function or irreparable damage.

Senescent cells have been linked to diseases of ageing by promoting inflammation.

For the study, published in Nature Communications, scientists used two sets of mice, one in which a crucial gene for this immune activity was missing and a group that had the gene.

At two years, which is elderly for mice, the mice missing the gene had a greater accumulation of senescent cells compared with the mice in which the gene for removing these cells was intact.

They also suffered from chronic inflammation, various functions in their bodies appeared to be diminished, they looked older and died earlier than their normal counterparts.

Lead author of the study Prof Valery Krizhanovsky said: “The accumulation of senescent cells in these mice is accompanied by a progressive state of chronic inflammation, followed by increased tissue fibrosis and other types of tissue damage, as well as compromised organ functionality.

“The poor health of old mice is associated with fitness reduction, weight loss, kyphosis, older appearance, and shorter lifespan than that of the other mice.”

Next, the researchers gave the mice a drug that inhibits the function of certain proteins that help the ageing cells survive in their senescent state to see if this would contribute to the removal of these cells from the body.

The drugs were administered to mice whose ageing was a result of the malfunctions the group had uncovered in the immune system as well as those suffering premature ageing from a different genetic error.

The treated mice responded exceptionally well to the drug – their blood tests and activity tests showed improvement, and their tissues appeared to be much closer to those of young mice.

The scientists found far fewer senescent cells in the treated mice’s bodies and when they looked for signs of inflammation, they found that this was also significantly lower.

As well as this, the mice treated with the drug were more active and their average lifespan rose.

The researchers believe if future experimentation proves their theories correct they could end up creating truly ‘anti-ageing’ therapies.

“These findings demonstrate the importance of immune clearance of senescent cells for the ageing process, as well as the relevance and the potential promise of pharmacological elimination of senescent cells in counteracting the age-related phenotypes.”