Former High Sheriff of Derbyshire, Annie Hall, was swept away by flood water and her body was later recovered in Darley Dale, near Matlock 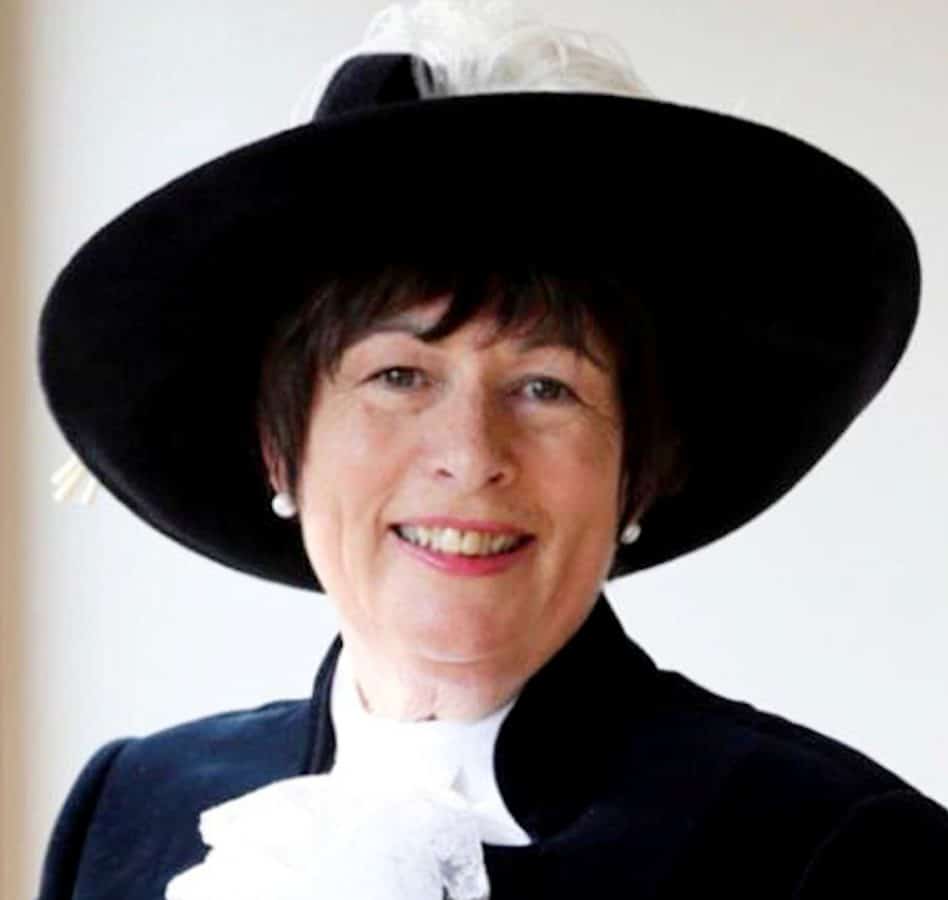 A woman who was swept to her death by raging floodwater has been named as a former High Sheriff of Derbyshire.

Annie Hall was swept away in the debris-filled River Derwent in Rowsley in the early hours of Friday.

Her body was found around two miles downstream in Darley Dale, near Matlock, police said.

Mrs Hall, of Ashford-in-the-Water in the Peak District, held the ceremonial role in 2017.

Her family, including her husband Michael, said in a statement: “It is with great sadness that we, the family of Annie Hall, report her sudden passing.

“We are in great shock and grieving. Please allow us to mourn privately for the time being.

“If you would like to contact us, please send any messages to condolencesforhallfamily@hotmail.com. We will publish details of the funeral arrangements when they are known.”

Emergency services were called to a stretch of the river in the early hours of Friday morning.

Derbyshire Police said Mrs Hall was reported as having been swept away by flood water in Rowsley, around two miles away.

Her body was recovered at around 10.40am after a search by specialist hazard response teams and the coast guard helicopter.

Chief Constable Peter Goodman, of Derbyshire Police, struck up a close relationship with Mrs Hall during her tenure as the county’s High Sherriff.

He paid tribute to her, saying: “I am shocked and deeply saddened by the untimely and tragic death of my friend, and former High Sheriff, Annie Hall.

“Annie was a great leader in Derbyshire in both industry and on the civic front. She will be hugely missed.

“My deepest sympathies go to Michael and all the family at this time.”

A spokesman for East Midlands Ambulance service said: “We received a call at 7.14am on 8 November to Darley Dale. We sent a Hazardous Area Response Team, two paramedics in a fast response car, an ambulance and a Fire First Responder.”