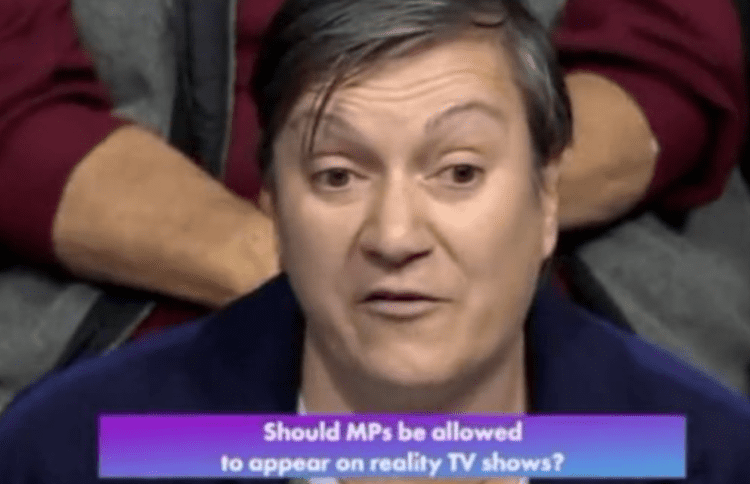 Following Matt Hancock’s choice to participate in I’m A Celebrity… Get Me Out Of Here, a viewer of BBC Question Time took a shot at the Conservative Party.

When the former health secretary decided to join the jungle while still a serving MP and while parliament was in session, he received criticism from even members of his own party.

Hancock has stated that he is participating in the ITV programme in order to  “go to where the people are – not to sit in ivory towers in Westminster”.

“I haven’t lost my marbles,” he insisted.

The BBC’s flagship politics show’s audience response, however, suggests that the general public does not share this opinion and took the opportunity to blast him and his party.

You can watch the response below:

Related: Audience erupts with applause as lady asks ‘Has the country has changed it’s mind about Brexit?”