Report warns that thousands of corrupt officers have slipped through the net, with misogyny and sexism prevalent in constabularies 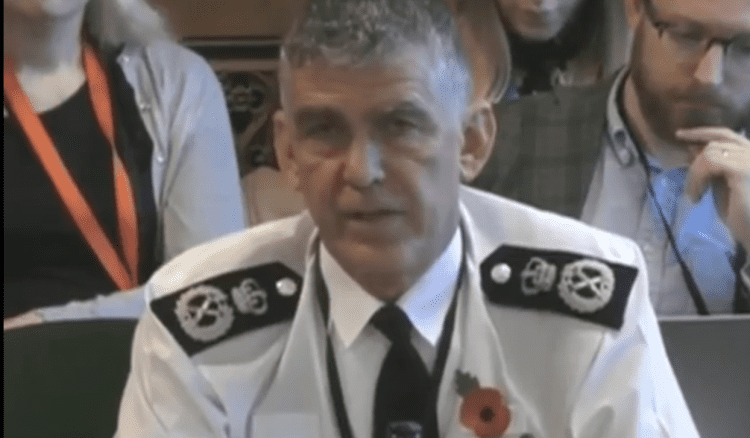 During a Home Affairs Committee that examines future policing priorities in light of new inquiry, one quote has sent shockwaves throughout social media, with the revelation that a ‘pimp’ got through the vetting process to become a police officer.

“I was just looking the list of people who have got into the police which includes racially aggravated violence, someone who had exposed himself seven times over a two-week period, and someone who was known to be a pimp, so there is clearly a problem with the vetting process you’re saying is good!”

Watch the shocking video below:

The committee was set up to ‘investigate the current demands on policing, their priorities in tackling crime and building trust with the communities they serve. It will also examine future challenges and what a modern police force will need to look like if it is to meet them. The Committee will also look at how the right balance can be struck between crime prevention, investigation and other policing functions.’