Hundreds of Wirral-based bin workers have earned a substantial pay rise this week, thanks to a prolonged course of strike action. 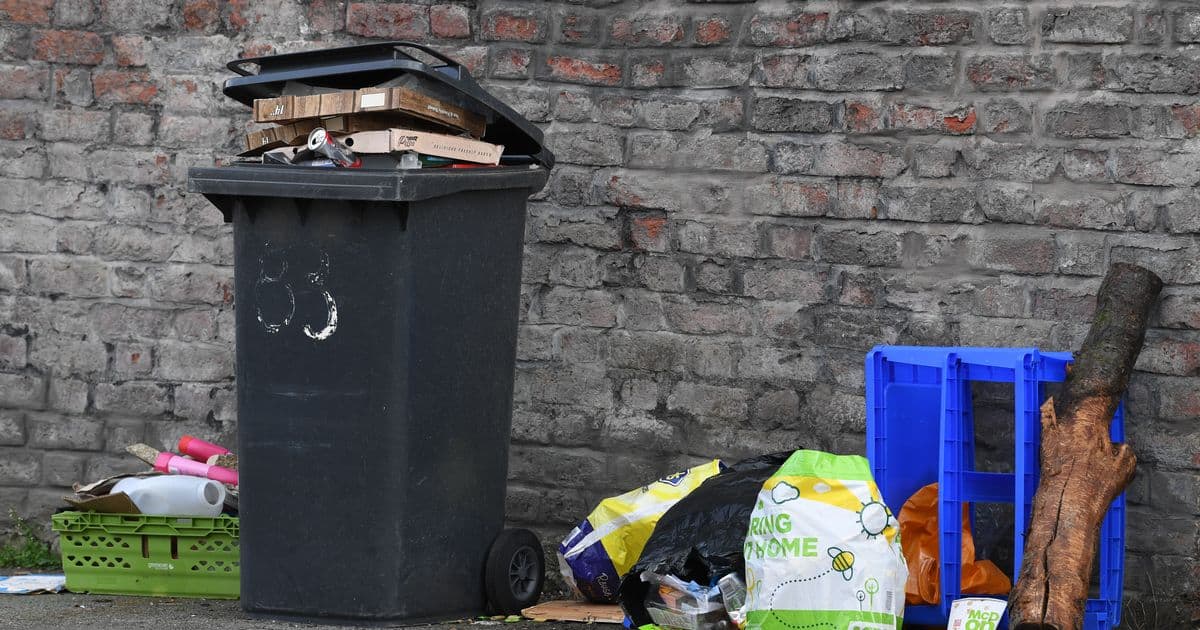 Bin workers in The Wirral have called off planned strikes in the new year, after their demands for a pay rise were met by employers. Biffa, who were given an outsourced contract by the council, will also be expected to increase wages further in April 2023, to match inflation.

During a time where a number of key service staff have been forced to go on strike, victory on The Wirral serves as a major source of encouragement for those still on the picket lines. Rail workers, nurses, and ambulance crews are amongst those downing tools.

As these disputes roll into 2023, the successful campaign led by members of the trade union Unite should serve as a beacon of hope. After all, swift resolutions can only be found if every party gets around the table for negotiations.

Here’s how those workers by the banks of The Mersey secured a fair pay deal:

On Wednesday evening, Unite issued a statement on the Wirral bin workers – and they have made no attempt to hide their joy. According to the union, the increase was won as a result of ‘highly-organised workers standing together’.

“Over 200 members of Unite employed by Biffa… have secured a 15% pay rise, backdated to April 2022. This is another win for Unite members; this pay increase was won by workers organising in a trade union and standing together for a better deal.”

“Unite the union is doing what it says on the trade union tin – we are delivering jobs, pay and conditions victories for our members. We are winning for workers in the worst cost of living crisis in decades.” | Unite The Union