Nothing screams 'alpha male' quite like having your arse handed to you by a teenage girl - as Andrew Tate has learned this week.

by Tom Head
in Lifestyle, News 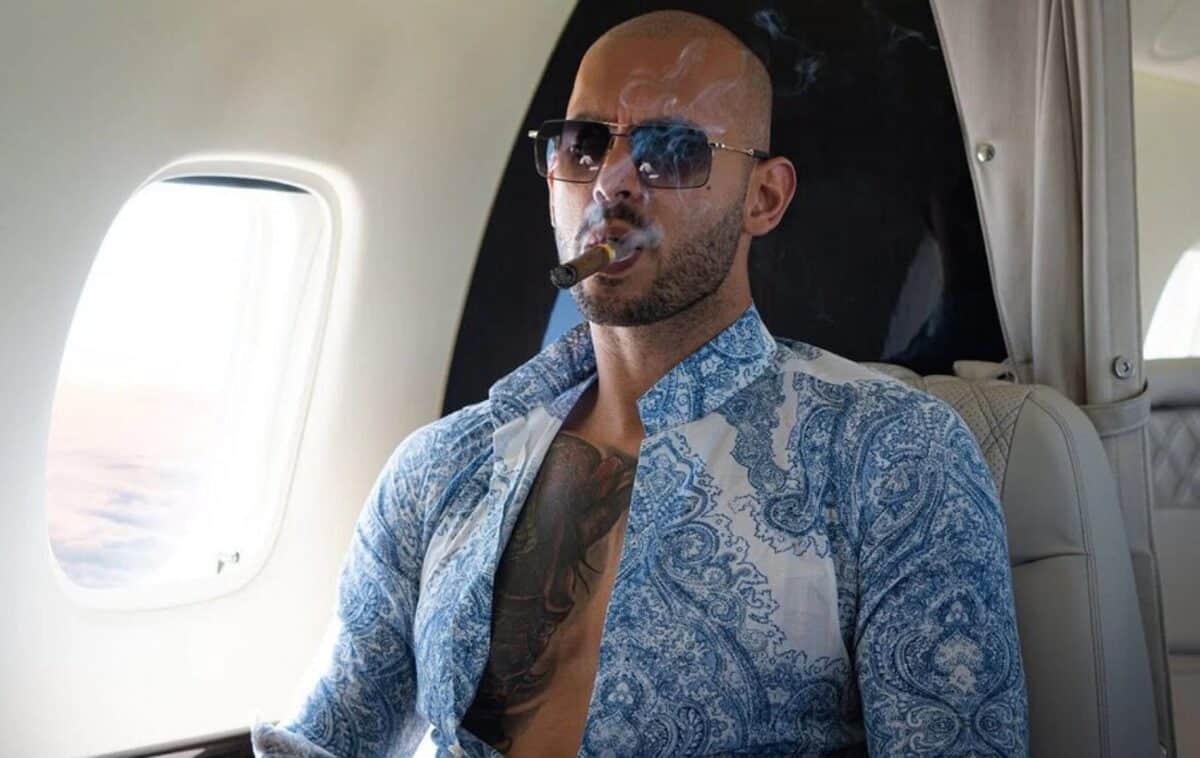 It really doesn’t matter how many Bugattis you’ve got in your garage – because nothing can compensate for patter this s***e. Andrew Tate has tried to go toe-to-toe with Greta Thunberg, after she destroyed him with a single Tweet on Wednesday.

Don’t give up the day job mate, whatever that is…

The climate activist received several Tweets from the viral misogynist yesterday. Tate was goading Thunberg about his car collection, and their combined emissions. However, the encounter didn’t play out the way he thought it would.

Millions of Twitter users have since liked the post, with an overwhelming majority praising Thunberg’s firm but fair assessment of her online counterpart. But, with Andrew Tate being Andrew Tate, he couldn’t just take the pasting and move on.

By employing the same ‘gotcha’ tactics you may expect to hear from a 10-year-old, Tate pointed out that Greta was actually talking about her own email address. This is a solid contender for the most tedious attempt at humour we’ve ever seen.

“Strange as it may seem, there is a teenager out there who believes your government should tax you into poverty to stop the sun from being hot. Thank you, Greta, for confirming via your email address that you have a small penis. The world was curious. And I do agree you should get a life. “ | Andrew Tate

Greta Thunberg was right about that energy…

He also posted a two-minute video in his response, carefully explaining how he hadn’t just been humiliated in front of all his digital fanboys. We’ll spare you the theatrics, but it’s worth noting that the kimono-clad Mr. Tate is having a hard time disguising how hurt his feelings are.

Few people were impressed with the quality of his retort – meaning that it’s game, set, and match in this most curious of clashes. It also now begs the question: Just how many self-proclaimed ‘alpha males’ are out there, very publicly losing arguments to teenage girls on the internet?