‘It’s hard to understand the thinking behind the monarchy in the modern world,' she said. 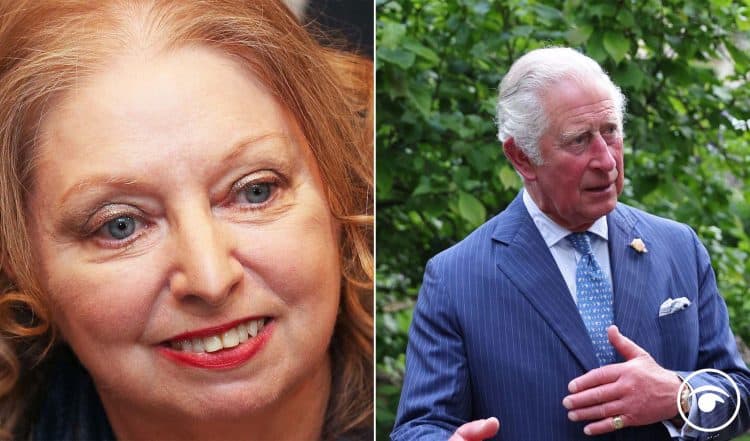 World-famous author Hilary Mantel has said that she doesn’t believe Prince George will ever be crowned king of England.

Mantel estimates that the royal family could be defunct within two generations, meaning William’s firstborn son would never become head of state.

As the family endures a number of ongoing scandals some might make the argument even sooner.

Speaking to The Times, Mantel said: “I think it’s a fair prediction, but let’s say I wouldn’t put money on it.

“It’s hard to understand the thinking behind the monarchy in the modern world when people are just seen as celebrities.”

George is the eldest child of Prince William and Kate Middleton, and currently the third in line to the throne, behind his grandfather, Prince Charles, and his father.

At the start of September, she also said she hopes to gain Irish citizenship, leave the country and become “a European again”.

According to Italian newspaper La Repubblica, the Wolf Hall writer said she “might breathe easier in a republic” and “may be able to arrange it”.

Dame Hilary said the popularity of the monarchy “baffles” her.

“I don’t want to think that people are naturally slavish, and actually enjoy inequality, though I understand that they prefer change to continuity,” she said.

“I might breathe easier in a republic, and may be able to arrange it.

“I hope to loop back into my family story and become an Irish citizen.

“Our projected move has been held back by Covid, but much as I love where I live now, in the West Country, by the sea, I feel the need to be packing my bags, and to become a European again.”