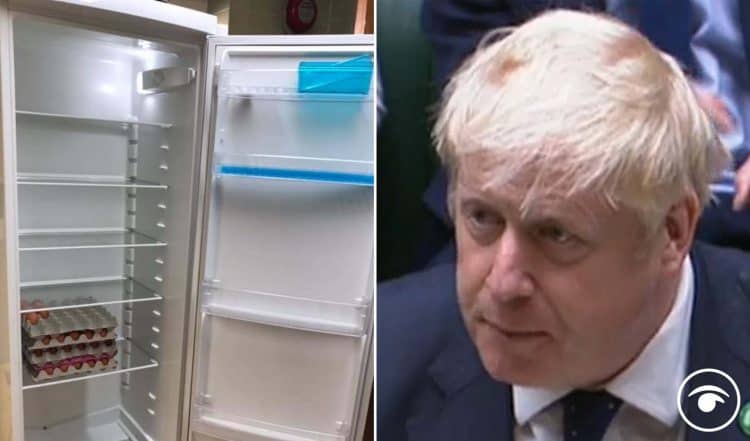 With the current fuel crisis having caused havoc, “#WhereIsBoris” has been trending on Twitter.

Since the weekend, Boris Johnson has been accused of “hiding away” by the former government planning chief Mike Granatt, who managed the fuel crisis of 2000, urging the prime minister to tell the British public to stop panic buying.

Elsewhere, transport secretary Grant Shapps has finally acknowledged that Brexit played a part in Britain’s fuel crisis, having said the primary cause of the fuel shortages had been the cancellation of HGV driver testing last year, due to the pandemic. Grant Shapps also added, “Brexit I hear mentioned a lot, and it no doubt will have been a factor.”

Meanwhile, Boris Johnson is yet to address the problems being seen at the pumps, leading thousands of Twitter users to ask: “#WhereIsBoris”?

Another user tweeted: “Johnson won’t make an appearance because that will be admitting there is a crisis. Their plan is to play it all down in the hope it disappears to avoid the question of having to answer “is this related to Brexit?”.”

Another said: “One thing I’ve noticed during this Boris-era. When things go tits up, the Government disappear and hide.”

Another Twitter user said: “Brexit is actually much worse than any of us imagined, isn’t it? I mean, I voted remain precisely to avoid everything that’s happening now, but I never thought for a minute the government would allow things to get this bad. What/where are the plans, and #WhereIsBoris?”