The EU is now worried that UK's decision to dump raw sewage into the Channel could end up 'harming fish' and 'polluting seafood'.

by Tom Head
in Environment, News 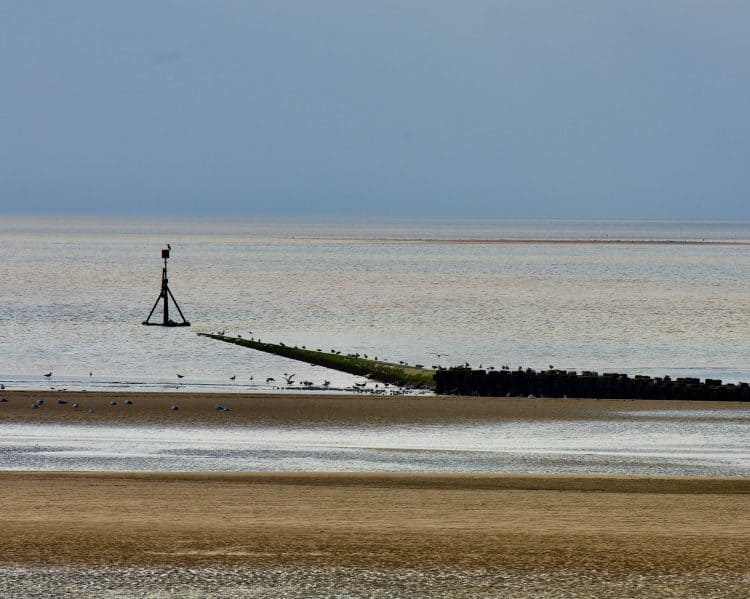 Britain is set for another humiliating chapter in its ongoing sewage crisis. A myriad of complications have led to raw wastewater being dumped into the seas surrounding our island – and outflows in the Channel could spark yet another dispute with the EU.

To be fair to those in the trading bloc, it’s perfectly reasonable to not want a ‘rogue nation’ pumping its sewage into shared seawater. The EU have been watching developments in the UK keenly – and the sheer volume of waste being dumped off our shores is causing concern.

As part of the Brexit deal hammered out in 2020, both sides resolved against letting environmental standards slip. Needless to say, allowing sewage water to teem into coastal regions now severely negates this part of the agreement.

Therefore, the crisis could breach the entire trade deal. Officials in the EU have also raised another pressing matter. It’s feared that the raw sewage flooding into the Channel could have a negative impact on fish in the region, as their ecosphere becomes more polluted.

S**t in the seafood? EU Commission warns of ‘threat to human health’

The Brussels-led Commission issued a statement about this potential nightmare earlier in the week. They made the point that, through the consumption of contaminated seafood, there is also a serious threat to human health for EU residents.

“Sewage discharges without appropriate treatment can have complex negative impacts on fish affecting their growth, their behaviour and their survival. Waste water pollution can also threaten human health through the consumption of contaminated seafood.” | EU Commission

Why the waste-water crisis IS linked to Brexit…

Many critics have been quick to claim Brexit as a factor behind these sinister developments. And they’d be right: FullFact has identified leaving the EU as a partial cause of increased sewage-dumping in the UK.

The Environment Agency previously said that “the UK’s new relationship with the EU” means that some companies can no longer control the quality of the effluent they discharge. This, coupled with unfavourable weather conditions in August, created a literal s**t-storm.