Humour is universal - with no 'cultural barriers', say psychologists. 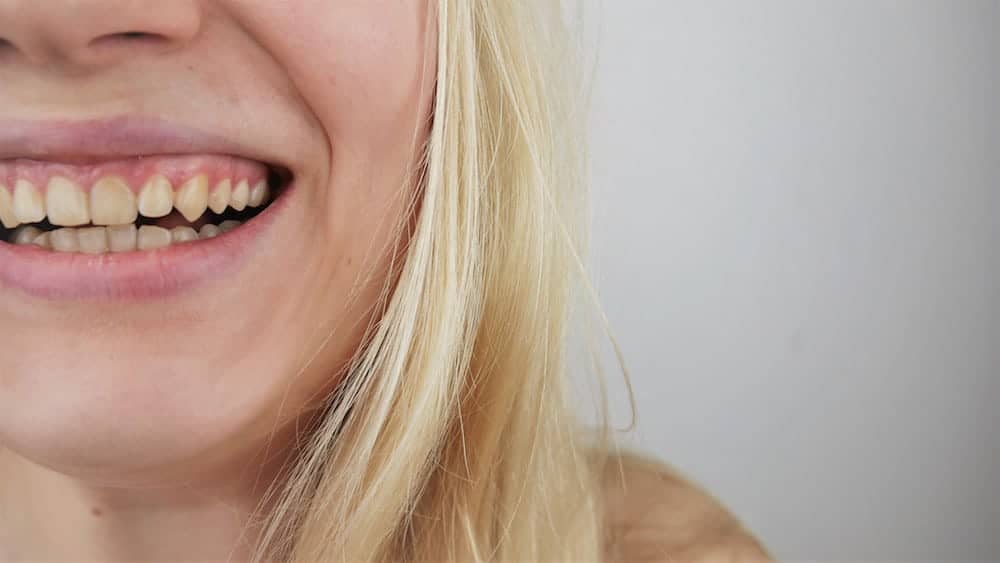 When you laugh the whole world really does laugh with you, according to new research.

Humour is universal – with no ‘cultural barriers’, say psychologists.

People across civilisations can tell the difference between a fake giggle and a real one.

The study of almost 900 participants from six continents found listeners were able to tell better than chance whether the chortle was genuine.

Professor Greg Bryant, of UCLA, said spontaneous laughter originates from a different vocal production system to the form where people do it out of their own volition.

It also has distinct acoustic features that signals ‘arousal’ – higher pitch and volume, as well as faster bursts of non-articulate sounds and more non-tonal noise.

These sounds carry subtle clues that a laugh is authentic, he reports in the journal Psychological Science.

On the other hand, when laughter happens out of choice it is produced by a system in the brain that controls the tongue and lips, our instruments of speech.

Prof Bryant said: “The specific brain circuit that controls our vocal organs has an imitative capacity.

“With your speech system you can make a lot of different noises, including crying, or laughter or a pain shriek.

His finding is the result of a decade of research into the nature of laughter – one of humans’ most primitive sounds vital to evolution and cooperation.

It has been estimated we laugh seven times for every 10 minutes of conversation – and we don’t even know we are doing it.

It happens most often when we are with other people – and rarely during the telling of jokes, although this is when people think they laugh most.

It is a social emotion and we use it to make and maintain social bonds. We also make very strange noises when we laugh – from wheezes and squeaks to gasps and snorts.

Each sound simply reflects the muscles in the chest squeezing out air from our rib cages under very high pressures.

In the study his team recorded ‘real’ laughs during conversations between pairs of English speaking, female friends, and ‘fake’ ones produced by women asked to laugh on command.

When they edited them for length and volume and played them back to 884 participants from the US and 20 other countries they picked which was which much more often than not.

But there was some variation. For example, Samoan listeners only got the right answer 56 per cent of the time, compared to 69 per cent success rates among Japanese.

Interestingly those from smaller, less industrialised societies were best at picking out fake laughs.

Prof Bryant said in places where deep and complex social relationships are critical to survival, people are more attuned to the emotional engagement of others. They may be more likely to use those signals to predict other people’s behaviour.

He said: “We chose to use the words ‘real’ and ‘fake’ because it taps into people’s intuition. Technically, all laughs are real – they are just produced by different vocal systems. We wanted to test whether or not this distinction is clear around the world.”

Humans aren’t the only animals that exhibit play vocalisations, Prof Bryant said. But they are unique in using speech to mimic those spontaneous noises.

Genuine laughter is perceived as a prosocial signal – an honest expression of affiliation, researchers believe.

But even fake laughter can be construed as a polite cooperative signal, said the researchers.

This is especially the case in highly industrialised societies like the US and Britain where anonymous interpersonal interactions informed by social status are common.

Another recent study by Prof Bryant showed people from around the world can tell when two people laughing together are friends or not.

This is thanks to differences in the acoustic properties of laughter between friends and strangers, respectively.

And another project, yet to be published, has found babies as young as five months old are attuned to these differences.

He now hopes to study laughter across languages and cultures.

Prof Bryant added: “We know people perceive laughter quite similarly across cultures. But we would like to know more about how similar laughter sounds might be when produced by speakers of different languages.”

The expression “laugh, and the world laughs with you” was first coined by 19th Century American writer Ella Wheeler Wilcox in her poem ‘Solitude’.