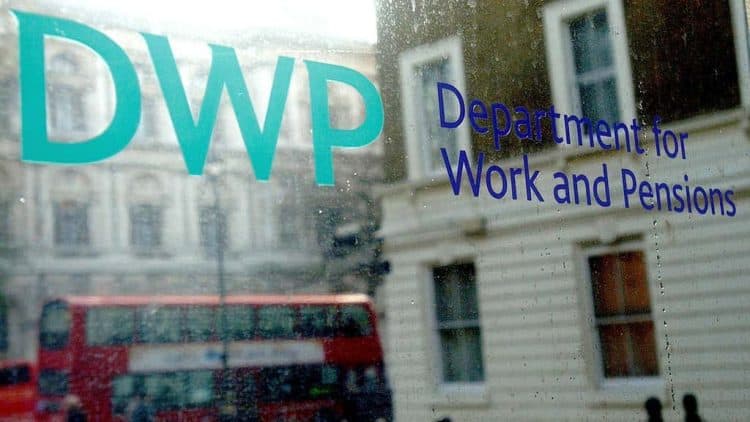 The Department of Work and Pensions (DWP) has faced backlash over a “dystopian” policy of requiring universal credit claimants to send in photographs of themselves in front of their homes and holding local newspapers in order to continue receiving benefits.

According to the Public Interest Law Centre (PILC), the department has introduced a string of bizarre measures in order to clamp down on benefit fraud.

One claimant, who remains anonymous, was asked to upload aphoto of their ID plus a separate picture of the ID held next to their face.

They were then asked to supply a photo of them standing outside the front door of the property they live at, a photo stood next to their street sign with their right hand holding it and a photo of them holding their local newspaper dated on the same day the picture is uploaded.

The final point is “what kidnappers do”, the PILC said.

Responding to the tweet,Neil Couling, director general for the universal credit programme, said the department was forced to suspend face-to-face verification in the first lockdown.

He said: “Prior to Covid in cases where there was a doubt we used to call people into Jobcentres. Initially we used a “Trust and Protect” approach [when verifying claimants’ identities].

“We knew some would abuse that, I’ve been very open about that, but it was for the greater good. But we always said we would go back and check. And this is part of that, given restrictions mean we can’t yet use our Jobcentres to the full.

“So this is a temporary process, tailed for the restrictions we are still under. Eventually we will be able to return to interviews in Jobcentres in cases of doubt about identity. So there’s nothing to worry about here for claimants, they can engage with confidence.”

Couling referred to an annual DWP report published in July which warned identity theft led to around 4,000 people being asked to repay money they did not claim in the first place.

The instructions posted in the universal credit journal did not state what the claimant should do if they did not have access to a smart phone, could not get another person’s help to take the photos in the time given, could not reach their local street sign, if a daily local newspaper was not published in their area or if they could not afford to buy one.

“This kind of communication only shows how utterly disconnected the DWP is from the lived experience of people surviving on a low income,” Benjamin Morgan, research and communications coordinator at the PILC, told The Big Issue after the organisation’s client received the instructions.

“There are a range of reasons – ranging from disability to not having a permanent address – why claimants might reasonably find it impossible to fulfil such conditions.

“Policing universal credit claimants in this way is both humiliating and dehumanising.”