Almost 10,000 Brits Google “what is Brexit” every month, according to new research. Despite the UK’s departure from the European Union being imminent a study into common search queries found 9,900 Brits per month still don’t know what it is. “What does Brexit mean”, “will Brexit happen” and “Brexit pros and cons” were also among […] 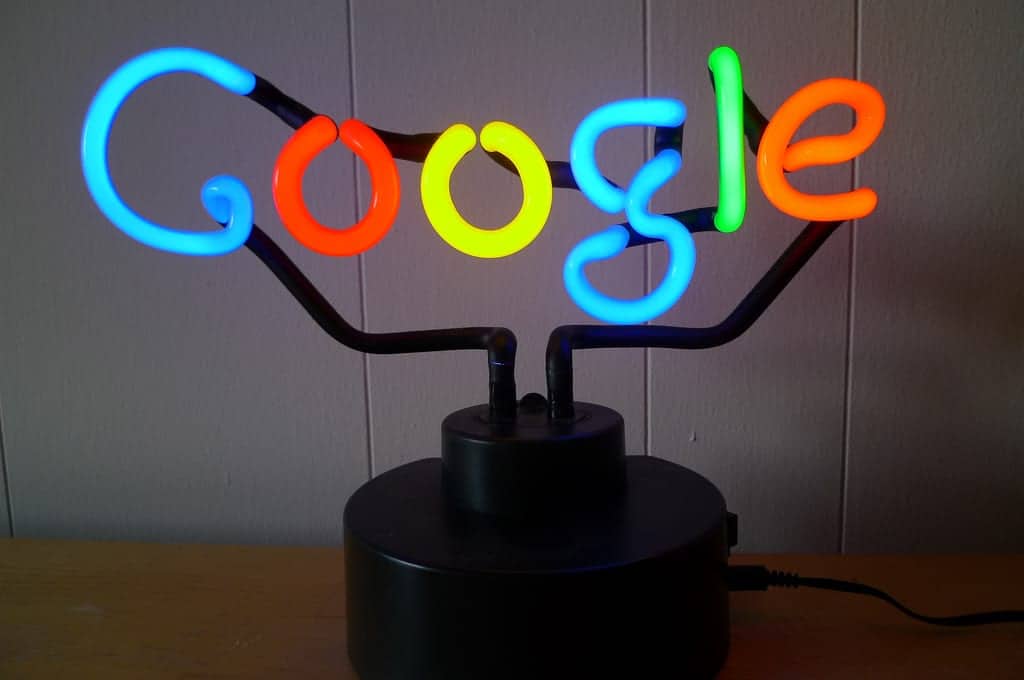 Almost 10,000 Brits Google “what is Brexit” every month, according to new research.

Despite the UK’s departure from the European Union being imminent a study into common search queries found 9,900 Brits per month still don’t know what it is.

“What does Brexit mean”, “will Brexit happen” and “Brexit pros and cons” were also among the most frequent Google searches, with over three times as many people questioning a “hard Brexit” than a “soft Brexit”.

“One that brought to light what many already believe: British people are lost when it comes to Brexit. The sheer fact that 9,900 Britons search “What is Brexit” every single month is worrying enough, but, as many as 1,900 people a month are still weighing up the pros and cons. 590 people a month are even questioning “Who voted for Brexit”, presenting the theory, a large majority of the UK are unclear as to why Brexit is happening.

“This coupled with the fact that 1,300 people will search “Can Brexit be stopped” on a monthly basis, shows that even people with a basic awareness of Brexit don’t necessarily think it should go ahead, which is an even more worrying thought. It’s certainly a monumental moment in British politics but only time will tell if the British public fully understands its magnitude.”