The company closed all its pubs on Friday. 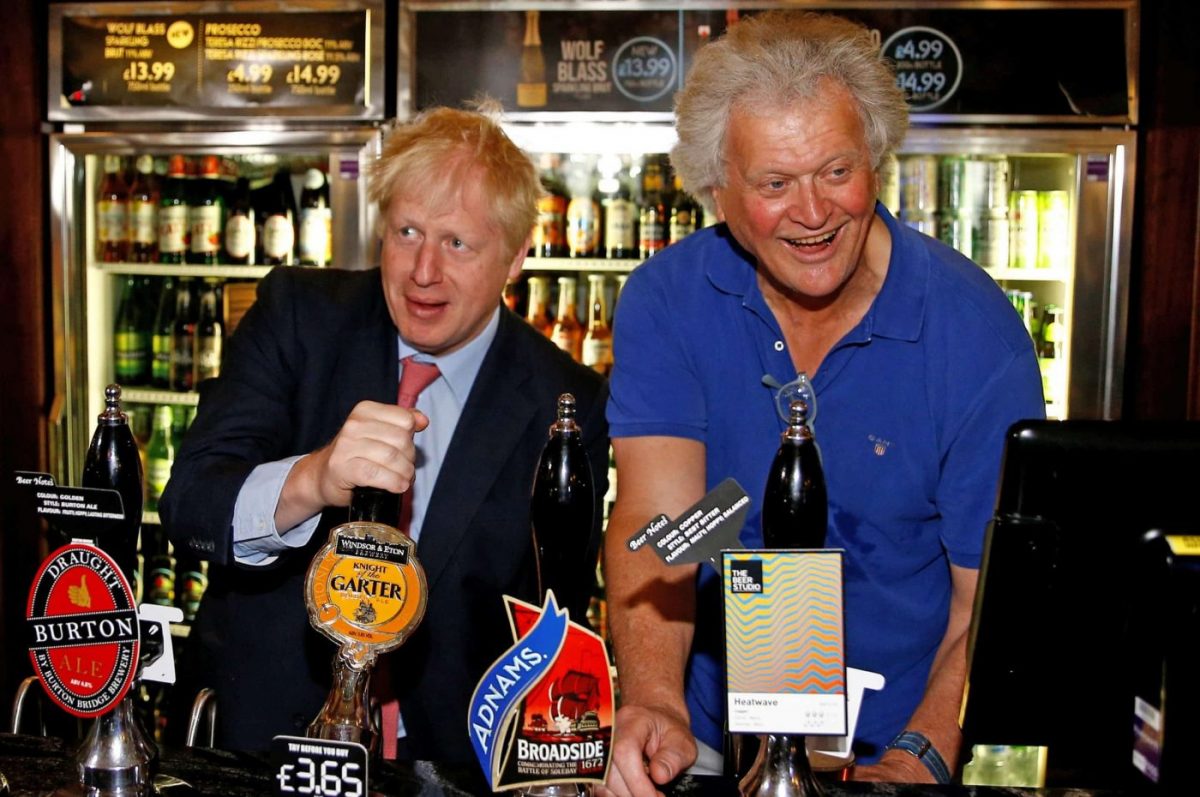 The company closed all its pubs on Friday after Prime Minister Boris Johnson ordered sites to shut until further notice due to the coronavirus pandemic.

Mr Martin sent a video to all staff on Monday evening, telling them he will pay employees until the pubs last opened, but there will be no further payments until the Government fulfils its promise to cover 80% of the wages of workers affected.

“The thing with Tim Martin is that bad press doesn’t make him change his tune as he knows that people will always go to Wetherspoons because of the low prices.

“I do think though that people need to see that he has contacted his staff and not once mentioned staying safe or our health.”

In Mr Martin’s video, he suggested staff should find employment elsewhere while the pubs are closed.

He also sent updated information about the company’s bonus scheme – which was due to be paid out on Friday – saying no payments will be made until the reopening of the pubs.

The anonymous student said: “The consensus is that it’s just a big slap in the face and that he’s acting like it’s a hard time for him whilst he’s sitting on millions of pounds and the majority of us are struggling as we are weekly paid.

“So to be told that basically we have to wait until the end of April to see any money, when he could very easily cover our wages until then at the very least, is so insulting.”

Shannon, 23, who has a young child and is pregnant with her second, and also has heart problems and asthma, was a full-time employee but is worried about the livelihood of her young family.

She said: “I’m seen as in the high-risk/vulnerable category, I wouldn’t get many people employing a pregnant woman in normal circumstances never mind just now.

“Without my regular weekly pay, it’ll be almost impossible to keep my house going.

“It also stops me preparing for a new baby, which is a massive stress as it is, as I’ve had a lot of health problems during my pregnancy. I now have to work out what to do to fund for myself and my child.”

The company said it believes its actions “are responsible and sensible in the difficult circumstances” and criticised a “complete misinterpretation of what Wetherspoon said” in press reports.

Wetherspoons spokesman Eddie Gershon said: “Wetherspoon sent a video by the chairman Tim Martin, a letter from chief executive John Hutson and other information to all employees.

“In those communications it made clear that all employees would get paid this Friday for all work carried out until the pubs shut.

“After that, the company would utilise the Government ‘furlough’ scheme, which pays 80% of wages, details of which are in the course of being finalised between licensed trade representatives and the Government at the present time.

“As we understand it, tens of thousands of hospitality workers and others have already lost their jobs, but Wetherspoon is retaining all its employees, using the Government scheme for the purpose for which it is intended.”