The country has "gone to the dogs", one disgruntled customer said, while others complained their chips had been "ruined". 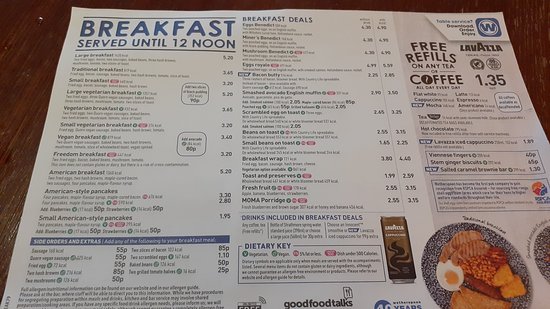 Wetherspoons punters have been left fuming after several pubs ran out of salt.

Diners took to social media to complain about the lack of sachets containing the popular condiment, with the chain reportedly blaming “supplier disruption”.

One Twitter user ranted that no salt at a ‘Spoons means the “country has gone to the dogs” and another bemoaned having to eat their fish and chips “unseasoned”.

The punter, at a branch in Piccadilly, Manchester, added: “I had to settle for vinegar instead. It just wasn’t the same — my chips were ruined.”

A third said after one customer became outraged at a pub in Rochester, Kent, they were told “it hasn’t been on the lorry for two weeks”, according to The Sun.

They then questioned: “No one could go to a local supermarket to fill up. Corporate firms huh?”

A fourth person said their brother had spotted a sign outside his local Wetherspoons also informing people there was no salt.

The supply issues come on the back of a beer shortage that hit pubs across the country last month, partly caused byBritain’s withdrawal from the EU.

The pub chain was forced to issue a public apology after admitting a number of its 837 outlets had run short of popular brands, including Carling, Coors and Heineken.

The shortage was linked to both a 90,000 shortfall in lorry drivers triggered by Brexit and industrial action.

‘Spoons was also unable to serve toast in some outlets after a supplier of bloomer bread hit labour difficulties.

One customer visiting one of the pub’s Bath branches told trade magazine The Grocer that the problem was down to a “shortage of drivers due to Brexit”.