Rob Roberts sexually harassed a member of staff - but his Conservative membership will be reinstated from Monday. 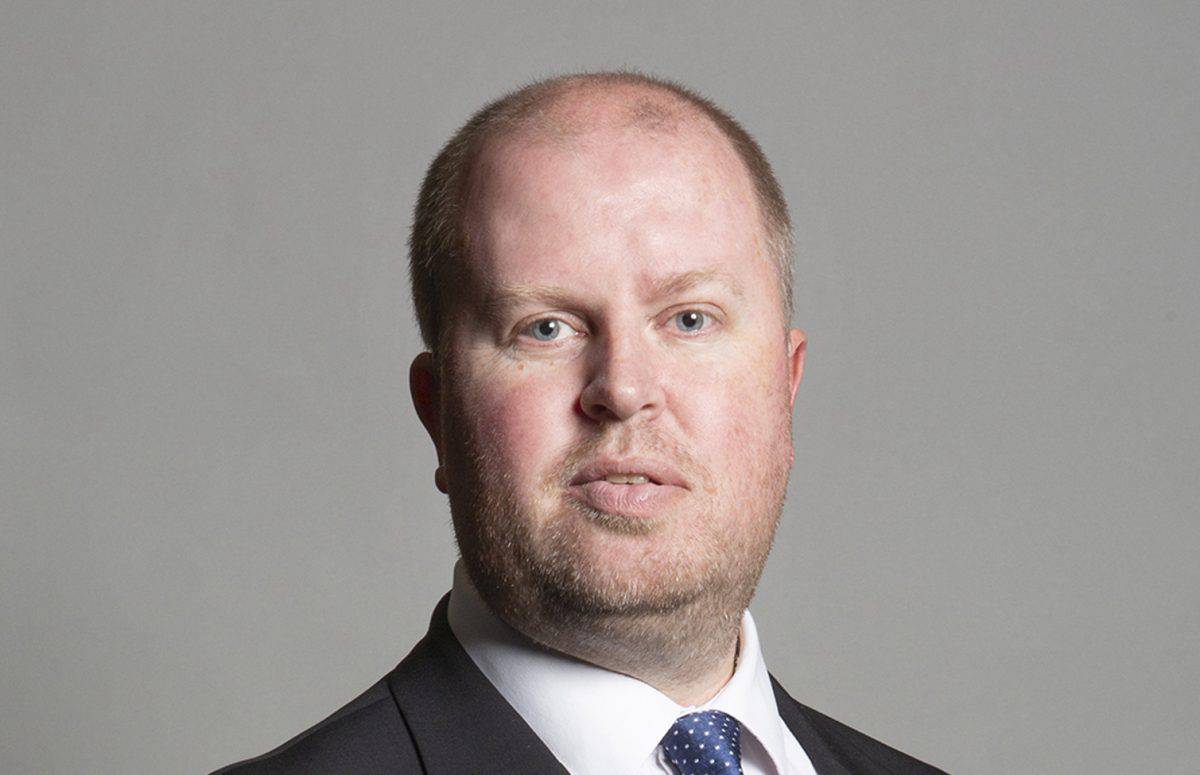 A disgraced Tory MP who sexually harassed a member of his staff will have his Conservative Party membership reinstated on Monday.

Rob Roberts – the MP for Delyn – began a 12-week suspension from the party on 9 August, and was suspended from Parliament for six weeks in May.

But on Monday, he will become a member of the party again – although the Tory whip will remain suspended, meaning he will continue as an independent MP.

The former employee told the BBC it was “disconcerting” that someone who sparked “so much concern amongst younger members of the party should be allowed to continue their membership”.

Earlier this year a senior minister has suggested it would be “honourable” for disgraced MP Rob Roberts to stand down after he breached sexual misconduct rules.

Commons Leader Jacob Rees-Mogg made the remark as he confirmed the government is looking at dealing with a loophole which prevents constituents of Roberts from forcing a by-election.

Roberts did not face a recall petition because he was suspended by an independent panel rather than a parliamentary committee.

Earlier this year, an independent panel found Roberts sexually harassed a member of his staff.

The former MP told the BBC the MP had repeatedly propositioned himself – and asked him to be “less alluring”.

The former head of a watchdog said it was “surprising” that Roberts had not quit – adding that the allegations undermined the MP’s “authority and credibility”.

Sir Alistair Graham, who chaired the UK’s Committee on Standards in Public Life between 2004 and 2007, said he was surprised Roberts hadn’t concluded that he had “no future role in politics”.

He said: “It is a weakness that it isn’t aligned with other disciplinary arrangements.

“I am surprised that the individual concerned hasn’t personally come to their conclusion that they have no future role in a political career or as a member of parliament.”