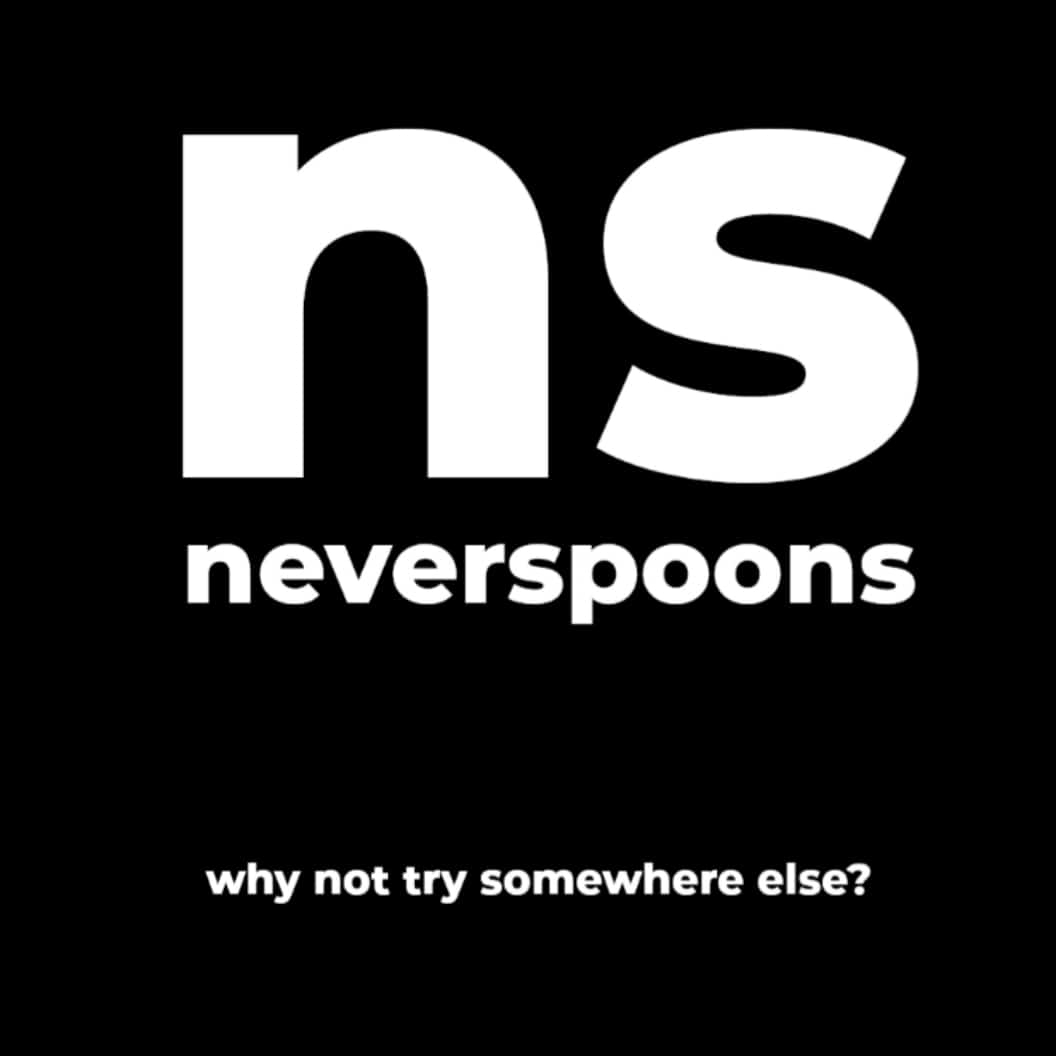 An app has been launched that points users in the direction of independent pubs in their area rather than the local Wetherspoons.

Neverspoons was launched after the pub chain was criticised for the way it reacted to the coronavirus crisis and the shutdown of businesses across the country.

Founder, Tim Martin announced to staff at the time that he will pay them until the pubs last opened, but there would be no further payments until the Government furlough scheme was put in place.

Martin has also hiked prices and demanded tax cuts as the pubs reopened – despite receiving a £48 million government loan.

Another feature lets users generate a list of independent bars nearby their local Spoons – accompanied by distance and directions.

Founder Shane Jones said: “Far too many traditional pubs closed down after the previous recession and it was pretty sad to see. Post lockdown could see us heading back that way.

“There are too many of these former pubs in amazing buildings, now derelict, that used to be the central hub for a lot of communities.

“If you can put some money in the till of a smaller independent pub through the use of this app, then it’s done the job I intended it to.”