Nicknamed 'Earth's cousin' - it gets just the right amount of light from its sun for the chemical building blocks of life to develop, according to a study 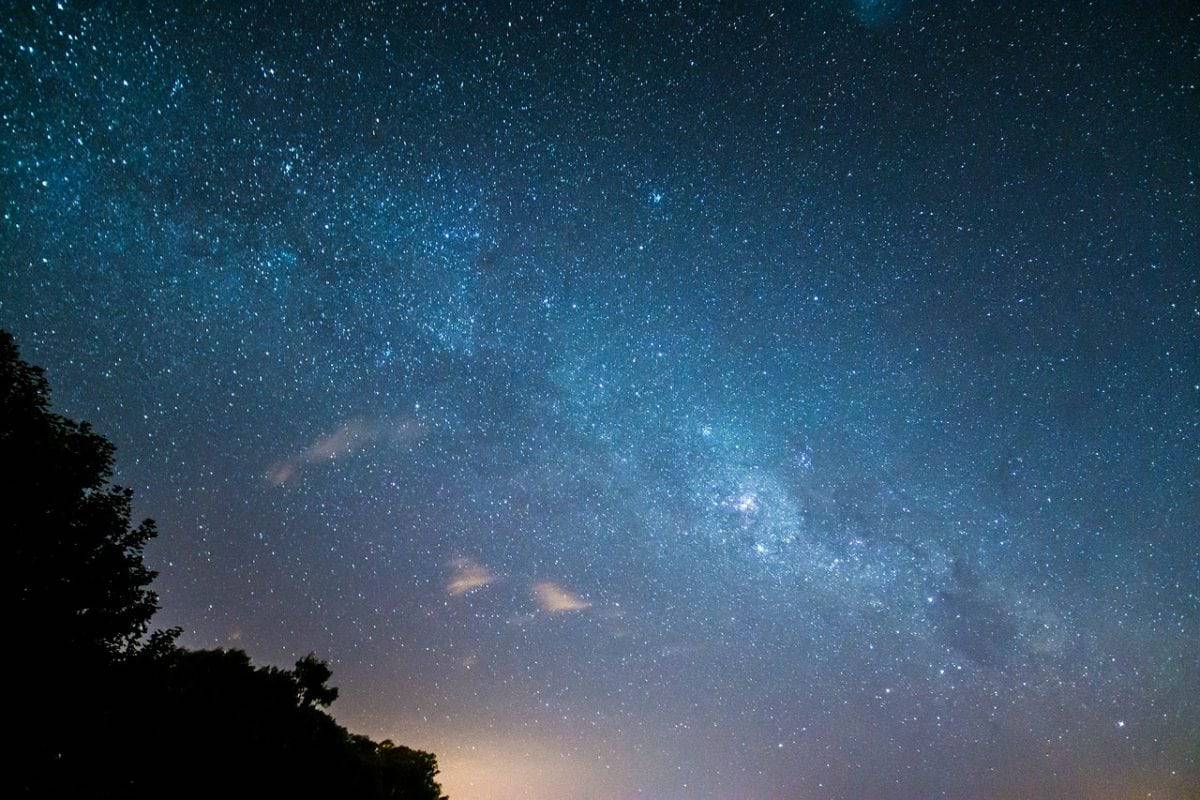 Nicknamed ‘Earth’s cousin’ it gets just the right amount of light from its sun for the chemical building blocks of life to develop, according to new research.

The breakthrough improves the chances of astronomers eventually discovering extra-terrestrials.

Known as Kepler-452b it’s the smallest world discovered orbiting in the habitable zone of a star.

What makes the planet even more remarkable is the distance is about the same as that of Earth’s from the sun. Both stars also seem similar.

Now a Cambridge University team has discovered stars around the same temperature as our’s emit enough light for the building blocks of life to form on the surface.

Cool stars, on the other hand, do not produce enough light for these lipids, amino acids and nucleotides to turn into living cells.

Planets like Kepler-452b reside in what the researchers have called the ‘abiogenesis zone’ – receiving enough light to activate the chemistry and being able to have liquid water.

Unfortunately it lies too far away to probe with current technology. But NASA’s latest TESS and James Webb Telescopes could identify many more planets that possess these properties.

Of course, it is also possible that if there is life on other planets, that it has or will develop in a totally different way than it did on Earth.

First author Dr Paul Rimmer said: “I’m not sure how contingent life is, but given that we only have one example so far, it makes sense to look for places that are most like us.

“There’s an important distinction between what is necessary and what is sufficient. The building blocks are necessary, but they may not be sufficient.

“It’s possible you could mix them for billions of years and nothing happens. But you want to at least look at the places where the necessary things exist.”

The study, published in the journal Science Advances, found the chances for life to develop on a rocky planet are linked to the strength of UV (ultraviolet) light given off by its star.

On Earth for instance the sun powers a series of chemical reactions that produce the building blocks of life.

Dr Rimmer said: “This work allows us to narrow down the best places to search for life.

“It brings us just a little bit closer to addressing the question of whether we are alone in the universe.”

It builds on the work of co-author Professor John Sutherland who suggested three years ago that deadly cyanide was a key ingredient in the primordial soup from which all life on Earth originated.

The researchers performed a series of experiments to measure how quickly the building blocks of life can be formed from hydrogen cyanide and hydrogen sulphite under UV light and in the dark.

Senior author Professor Didier Queloz, of Cambridge University, said: “There is chemistry that happens in the dark.

“It’s slower than the chemistry that happens in the light – but it’s there. We wanted to see how much light it would take for the light chemistry to win out over the dark chemistry.”

In the dark an inert compound developed. The building blocks of life did not form. But in the scenario under lights they did..

According to recent estimates there are as many as 700 million trillion terrestrial planets in the observable universe.

Prof Sutherland, of the Medical Research Council Laboratory of Molecular Biology (MRC LMB), said: “Getting some idea of what fraction have been, or might be, primed for life fascinates me.

“Of course, being primed for life is not everything and we still don’t know how likely the origin of life is, even given favourable circumstances – if it’s really unlikely then we might be alone, but if not, we may have company.”

Nasa has said Kepler-452b – also dubbed ‘Earth 2.0’ – has a “substantial opportunity” to host life. If plants were transferred there they would likely survive.

The planet is 60 per cent larger in diameter than Earth and is 1,400 light years away in the constellation Cygnus.

It is about 1.5 billion years older than Earth – and could be just as rocky.