Theresa May’s claim that the Conservative government is one that is working for everyone has been rubbished today following revelations that the wealth of the very richest has increased by 14 per cent in one year in Britain. As many Britons feel anxious about the future of the UK economy post-Brexit, the total wealth of […] 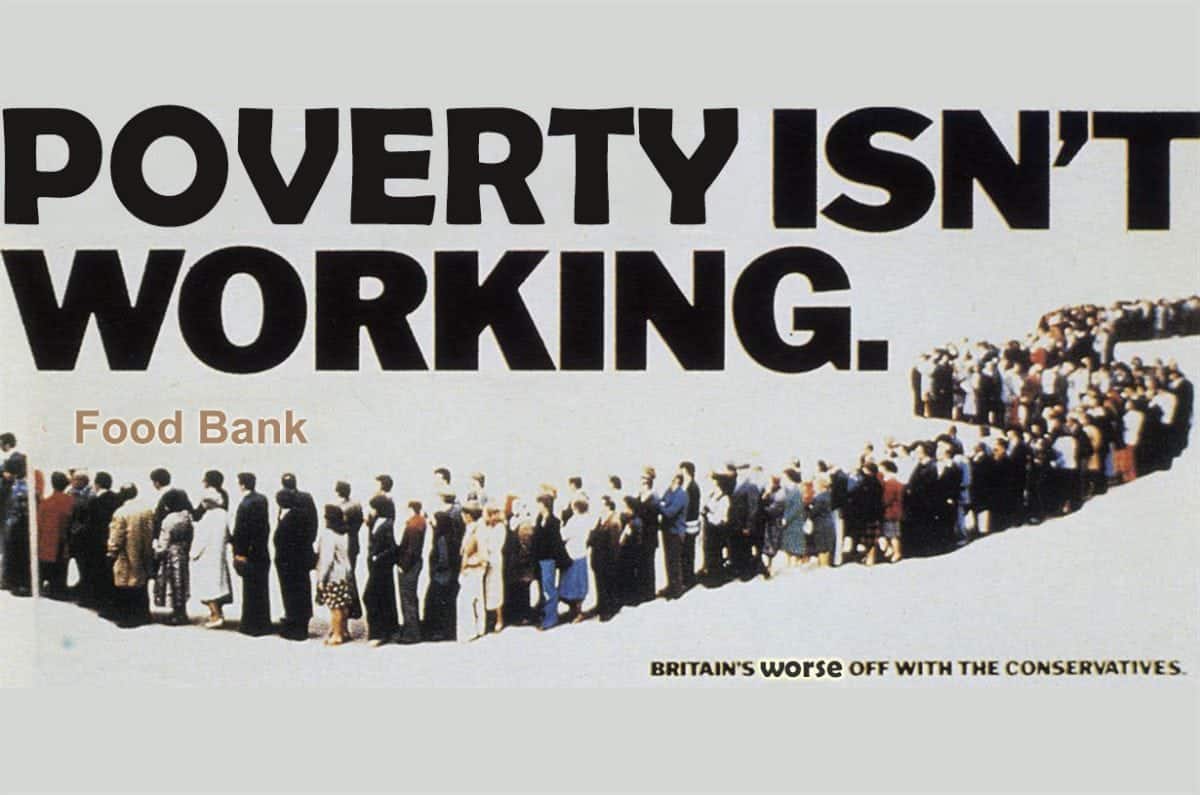 Theresa May’s claim that the Conservative government is one that is working for everyone has been rubbished today following revelations that the wealth of the very richest has increased by 14 per cent in one year in Britain.

As many Britons feel anxious about the future of the UK economy post-Brexit, the total wealth of Britain’s 1,000 richest individuals and families soared to £658 billion this year – a 14 per cent rise on last year according to the Sunday Times Rich List 2017.

Fifteen years ago there were only 21 UK based billionaires, yet over the last twelve months, 19 have seen their wealth rise by more than £1 billion within a single year.

Tim Roache, GMB General Secretary said: “Theresa May promised a government that works for everyone when she stood on the steps of Downing Street last year. Instead we are seeing a bonanza for the rich on her watch.

“Wealth is concentrating in fewer hands while many are struggling to make ends meet.

“Our economy is rigged in favour of the rich, and seven years of Tory Government have piled injustice on injustice. It’s time working people got their fair share.”

The figures coincide with recent figures showing the use of food banks across UK are at a record high.

According to the Trussell Trust there is an alarming rise in demand for three-day emergency food supplies which comes amid ‘significant problems’ with roll-out of new Universal Credit system for administering benefits.

Adrian Curtis, director of the Foodbank Network at the Trussell Trust, told The Independent: “What people being referred to food banks are telling us is that it’s primarily because of the six-week delay between the Universal Credit going in and the first payment being received by that person.]

“What very often happens is during that time people will go into debt in order to pay their household bills during the six weeks. The effects of that debt on the family’s finances can be a lot longer than the six weeks itself.

“The findings shock us every year. There are just shy of 1.3 million three-day food supplies needed by people in short-term crisis. That certainly shouldn’t be the case.

“We try very hard, along with other services to empower people to address some of the issues behind their crisis to the best of our ability by providing housing advice and debt advice within the food bank centres, but it takes for politicians across the political spectrum to play their part to and develop a robust and effective benefit system that works well for people who need to use it.”