"It's not even about democracy, it's about right and wrong - the truth," De Niro told students at Cambridge University. 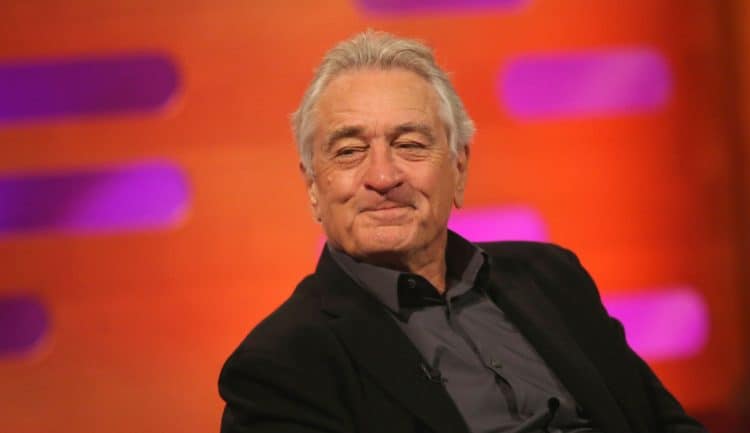 Robert De Niro has lashed out at Russia’s invasion of Ukraine in an appearance before students at Cambridge University.

The Taxi Driver star flew to the UK from New York on Saturday, having agreed to speak at the Cambridge Union on Sunday.

He spoke about his acting career, but when asked for his views on Ukraine, he was clear: “You have to stand up and say ‘you can’t do that, it’s wrong’. We have to do something… to stop this kind of aggression.”

The acting legend addressed a packed audience at the union, a university debating society founded more than 200 years ago.

And crowds swarmed Cambridge city centre in the hope of catching a glimpse of the Oscar-winning actor.

“There are things that are going on in the world, that if you have a voice and you see what’s happening, you have the right to say something about it. You must. You have to,” De Niro said, when asked about Vladimir Putin’s invasion.

“You see what’s happening in Ukraine now, you have to stand up and say ‘you can’t do that, it’s wrong’.

“It’s that simple. It’s not even about democracy, it’s about right and wrong – the truth.”

And De Niro questioned whether sanctions imposed by the West would work.

“My fear is that this thing will go on and on, and people will get bored, watching it, even – and all of a sudden you’ve got a country like Ukraine that has been overtaken, and you know it shouldn’t be.

“There might have to be a stronger position taken by people. And also, this is a terrible thing to be aware of, that we have nuclear weapons that people threaten with… if you use those, nobody’s going to be around.

“I can’t imagine this world being in that state,” he added. “But we have to do something… to stop this kind of aggression.

“A democracy is the way we must go in order to keep this world sane and level-headed.”

Related: Russia to be booted out of World Cup as Fifa finally steps up