Noah said: "It's worth taking a look at why refugees from Africa and the Middle East haven't received the same treatment." 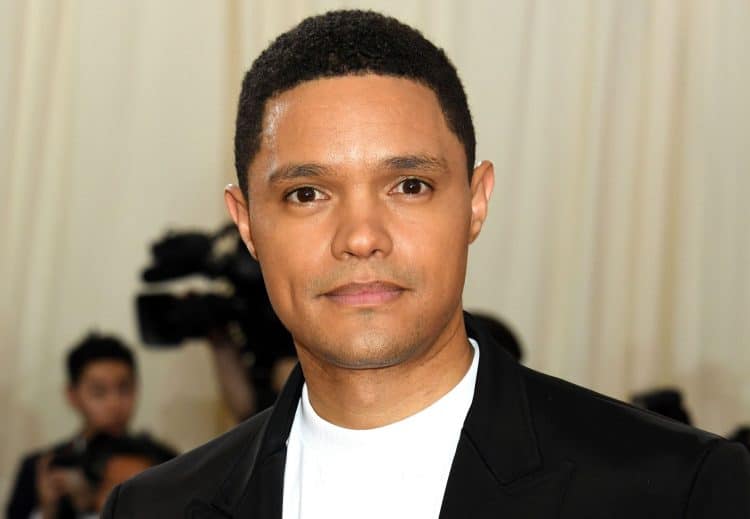 Daily Show host Trevor Noah has slammed the double-standard between how African and Middle Eastern refugees are treated when fleeing to Europe in comparison to Ukrainians leaving their war-torn country.

His comments come as more than 1.2 million people have left Ukraine since the fighting began, according to the UN refugee agency.

More than 165,000 people left the country on Thursday, down slightly from Wednesday’s count and well under the nearly 200,000 on Tuesday, which amounted to the peak one-day outflow of people from Ukraine since the conflict began, according to the United Nations High Commissioner for Refugees.

Noah acknowledges Ukrainians getting the help they need is a “good thing” However he adds: “Look, we don’t have to speculate about why they’re treating Ukrainians so differently to refugees in Africa or from the Middle East. It’s because the prime minister of Bulgaria – he came out and said it right?”

The Bulgarian PM Kiril Petkov said his country was accepting European refugees: “These are not refugees we are used to… these people are Europeans. These people are intelligent, they are educated people…”

In the clip, he references various examples of instances where neighboring countries to Ukraine have been reluctant to take refugees from Africa and the Middle East.