"There has been an acceptance of low level, but nonetheless very distressing banter." 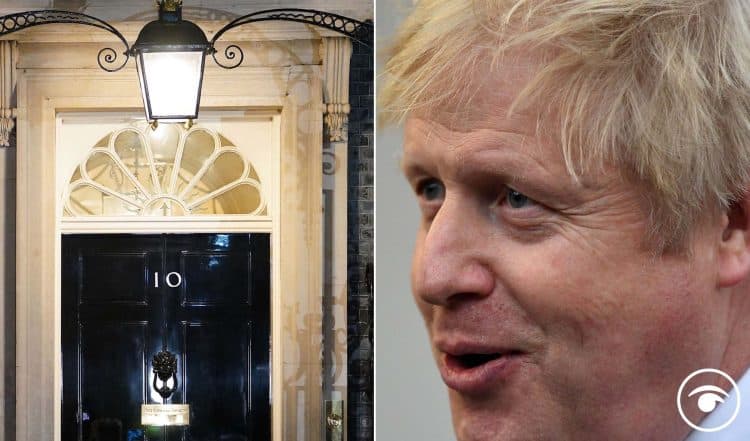 The Conservative Party has become “very laddish” under Boris Johnson’s leadership, a former minister for women has said.

Ms Milton, who served in the governments of David Cameron and Theresa May, but was stripped of the Tory whip by Johnson for refusing to vote for a no-deal Brexit and lost her Guildford seat after 14 years standing as an independent in 2019, said women had been given a less prominent role under the current leader.

Asked if there was a culture of sexism in the Tory Party, she told BBC Radio 4’s Today programme: “It’s over two years since I left politics and it feels like it’s got worse.”

Jess Phillips was full of praise for Anne, she wrote: “Anne was a brilliant MP, she was an honest whip who cared about the place and what it was there to do. I miss her being there.”