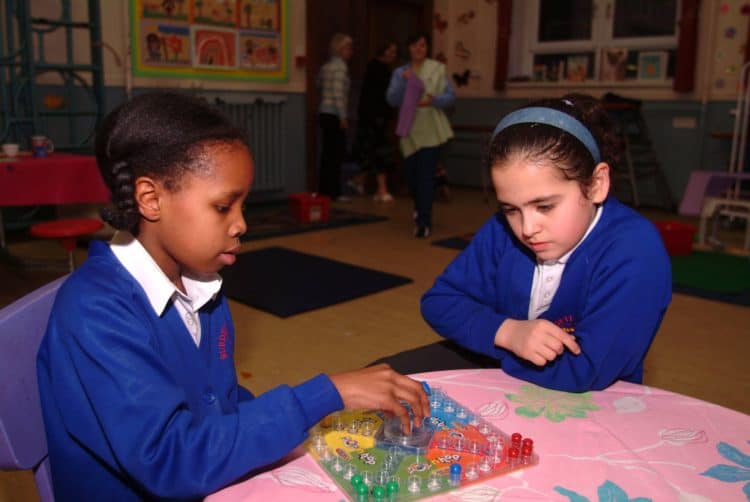 Speaking at the NAHT school leaders’ annual conference in Telford, Ms Phillipson said that for too many families, after-school activities are no longer affordable.

“For too many parents the cost of those activities is more than they earn in that time, denying children the opportunities and activities that complement classroom teaching, that give children the chance to play with friends and enjoy their learning, and which build resilience and social skills, the building blocks of a happy childhood,” she added.

She said that early years childcare and education was “too often unaffordable, unavailable, inaccessible”.

“The Government is failing parents, failing providers and failing children,” she said, adding that it was “in those first few years that the attainment gap opens up for our children”.

“It’s also the first chance to step in and help in the lives of children who need that support.”

“A generation grew up with Sure Start, with Children’s Centres. A generation, like me, were supported after 16 with education maintenance allowance,” she said.

“I saw in my own community the difference those changes made. I see it in the lives of young people who grew up with that advantage, with the support it unlocked.”

Labour analysis shows that the cost of a week of after-school clubs has risen faster than average weekly wages over the last five years.

The lack of affordable childcare was driving the attainment gap, with some parents spending more on after-school clubs than on their weekly food shop, the party said.

Ms Phillipson said that Labour would reform the citizenship curriculum, which would “embed digital skills” in schools so that pupils could learn collaboration and problem-solving skills.

She added that during the pandemic there had been a “vacuum” of Government leadership and that it was a source of real “sadness” and “frustration” that the Government had made leaders’ lives more difficult through making them deal with a “chaotic patchwork of promises and guidance”.