Well this was awkward... 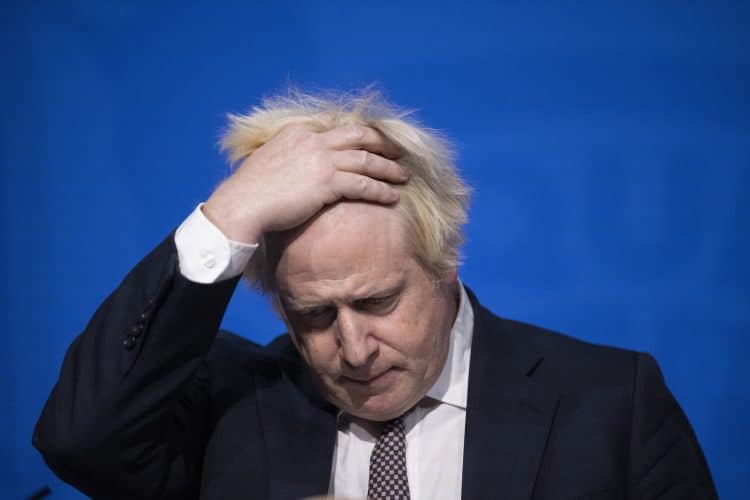 Three-time Wimbledon champion Boris Becker has been jailed for two-and-a-half years for hiding £2.5million worth of assets and loans to avoid paying his debts.

But it was a different Boris being jailed that appeared to be on Naga’s mind!

The former world number one, 54, was declared bankrupt on June 21 2017, owing creditors almost £50m, over an unpaid loan of more than £3m on his estate in Mallorca, Spain.

BBC commentator Becker transferred almost 427,000 euros (around £390,000) from his business account to others, including those of his ex-wife Barbara and estranged wife Sharlely “Lilly” Becker.

Becker, who was handed a two-year suspended sentence for tax evasion and attempted tax evasion worth 1.7million euro (around £1.4m) in Germany in 2002, was found guilty of four offences under the Insolvency Act between June 21 and October 3 2017 earlier this month.

Judge Deborah Taylor sentenced the six-time Grand Slam singles champion to two-and-a-half years imprisonment, of which he will serve half, at Southwark Crown Court on Friday.

‘He was sentenced for two-and-a-half years for hiding assets to avoid paying debts.’

Despite the slip-up occurring in just a few moments of TV, many viewers quickly picked up on the mistake.