"We are in this position now because of a catastrophic deadly error by the government." 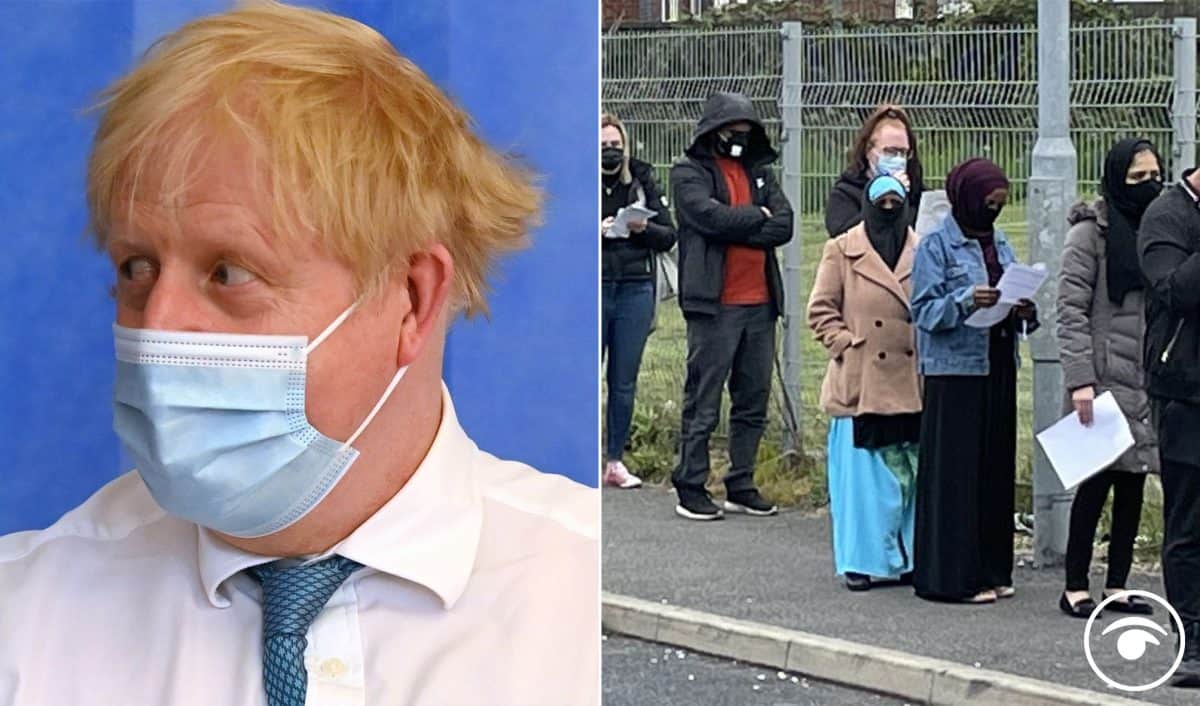 Paul Scully has had a bad morning. To kick off his cringeworthy round of media appearances, he appeared on LBC to discuss the Government’s new apprenticeship scheme.

But it quickly went sour for Scully when he struggled to tell the host how much the programme would cost the UK taxpayer,

Presenter Nick Ferrari was furious that Scully didn’t have the figures and details to hand.

Ferrari then asked his question differently and asked how much was the total funding.

Again, Scully floundered and said the funding was not “open-ended” and admitted he did not have the figures with him.

Ferrari would not let up and asked again how much the scheme would cost the taxpayer.

He said: “Respectfully, you are the small business minister and your job here today is to tell everybody what your government [is doing].

“You’re handing out £3,000 of my listeners’ money but you’ve no idea the total cost.

“I find that extraordinary minister.”