"While he sits on a personal fortune he is refusing the reasonable demands of nurses, railway workers and many others forced to take industrial action just to make ends meet." 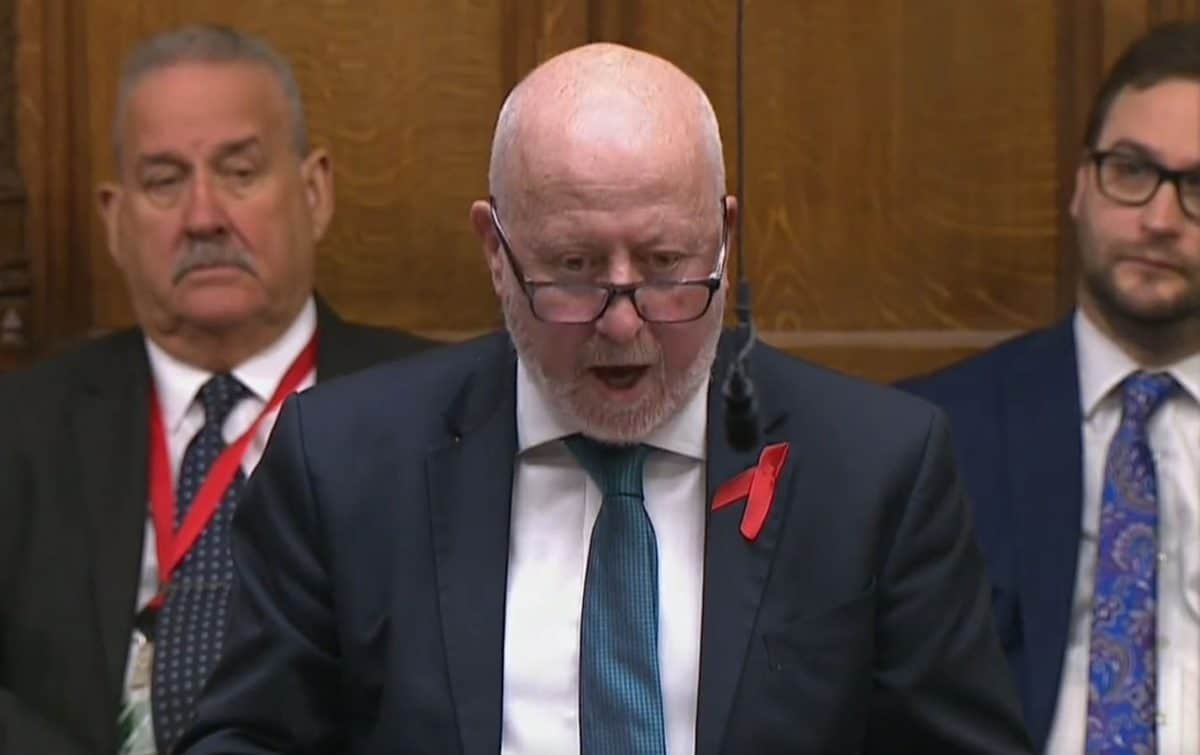 Sir Keir attempted to make the case in the Commons for Labour’s desire to eliminate the VAT exemption for private schools by stating that “trickle down education is nonsense.”

Labour MP Andy McDonald had told the Prime Minister during PMQs: “It was sad to see in a video from his Oxford days of the future prime minister saying he hadn’t a single friend who was working class and he is not likely to make any soon because while he sits on a personal fortune he is refusing the reasonable demands of nurses, railway workers and many others forced to take industrial action just to make ends meet.

“Why doesn’t he give them the wage increases they need and fund it by making the rich pay the same rate on unearned income as workers have to pay for their hard graft?”

Sunak replied: “I have nothing but admiration and gratitude to our nurses for all the work they do but it is simply unreasonable and unaffordable to have a 19 per cent pay rise.

“If that is what the honourable gentleman thinks, I am sure the Labour Party can explain to us how they would pay for that and the impact it would have on inflation.

“But I tell you this, if he really wants to support working people maybe he should get off the picket line and end the strikes.”

You can watch the full video below: