"This is our money. It should be spent fairly and where it’s most needed - not used as a bribe to Tory members. Talk about showing your true colours…" 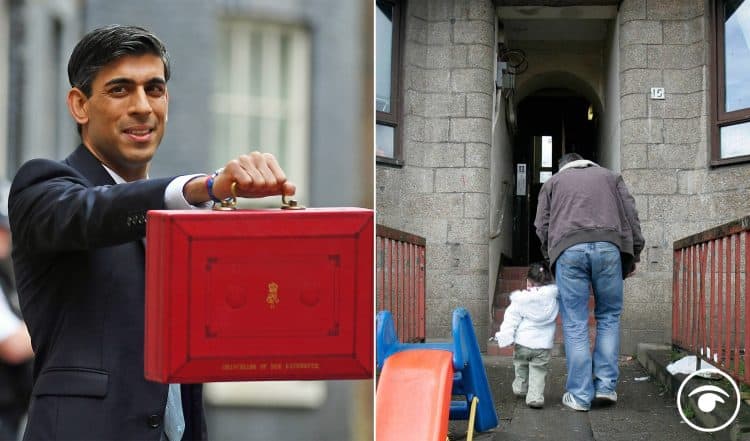 The New Statesman has shared a leaked video they have obtained that shows Tory leadership challenger Rishi Sunak making some worrying claims to some of the party faithful.

The fantastic exclusive by Rachel Wearmouth will further pile pressure on Sunak who has already been accused of being out of touch, due to the huge wealth of his family.

In the video, he boasts of taking money from “deprived urban areas” to help wealthy towns

He also says that Labour “shoved all the funding into deprived urban areas” and that “needed to be undone”.

The remarks were made to grassroots Tories in Royal Tunbridge Wells, Kent, on July 29, it is claimed.

Lisa Nandy was furious, she tweeted: “This is scandalous. Rishi Sunak is openly boasting that he fixed the rules to funnel taxpayers’ money to rich Tory shires This is our money. It should be spent fairly and where it’s most needed – not used as a bribe to Tory members. Talk about showing your true colours…”

The remarks from last week came as Mr Sunak tries to make up ground against Foreign Secretary Liz Truss to win the backing of party members who will choose the next prime minister.