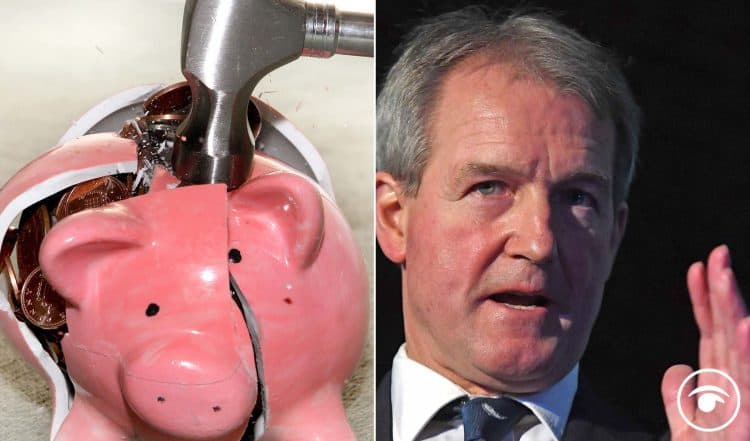 Boris Johnson has watered down controversial plans to overhaul the disciplinary process for MPs and review a senior Tory’s alleged breach of lobbying rules after widespread outrage.

Here is just one of many people who were furious the government voted this through.

Femi tweeted: “If a desperately hungry person steals fruit from Morrisons, the law brands them a criminal and they go to jail. If a Tory MP takes an £80K salary from the tax payer, but instead serves the wishes of businesses paying him £112K, the law gets changed to protect him. #OwenPaterson“

It seems even the Tories have seen how dodgy this move was and Commons Leader Jacob Rees-Mogg said he would seek “cross-party” changes to the system after Labour and other opposition parties refused to take part in a “corrupt committee”.

And he suggested any changes may not “apply retrospectively” after the Government came under intense criticism for blocking Owen Paterson’s immediate suspension.

Mr Rees-Mogg’s announcement to MPs came as an ethics adviser to the Prime Minister described Wednesday’s votes as a “very serious and damaging moment for Parliament”.

Please have a watch and spare a thought for those poor MPs battling along on over £80k a year (plus expenses!)