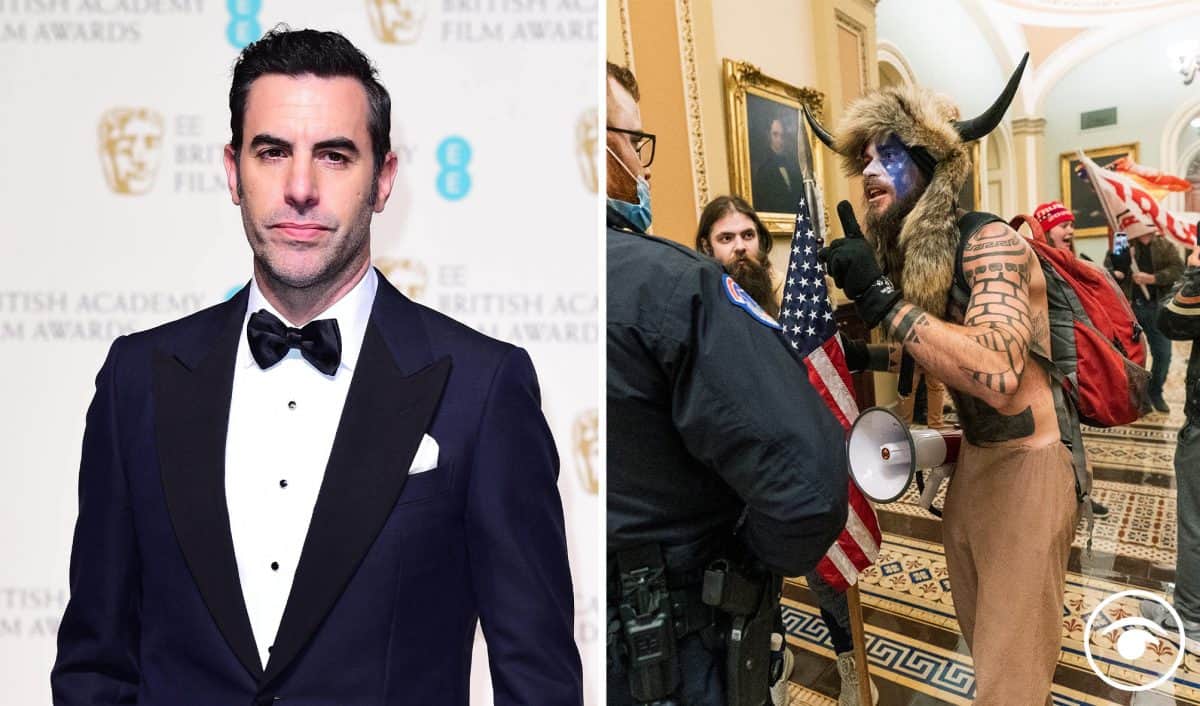 Private companies are increasingly being hired by governments and political parties to manipulate public opinion through social media, according to new research.

The Oxford Internet Institute (OII) – part of the University of Oxford – found evidence of 48 countries, including the UK, paying third-party firms to manage propaganda campaigns in 2020, almost double the number uncovered in the previous year.

More than £43 million has been spent on contractors since 2009, producing ever-more professionalised misinformation on an “industrial scale”, the report claims.

“Our 2020 report highlights the way in which government agencies, political parties and private firms continue to use social media to spread political propaganda, polluting the digital information ecosystem and suppressing freedom of speech and freedom of the press,” said Dr Samantha Bradshaw, the report’s lead author.

“A large part of this activity has become professionalised, with private firms offering disinformation-for-hire services.”

Co-author Professor Philip Howard, director of the OII, said: “Our report shows misinformation has become more professionalised and is now produced on an industrial scale.

“Now more than ever, the public needs to be able to rely on trustworthy information about government policy and activity.

“Social media companies need to raise their game by increasing their efforts to flag misinformation and close fake accounts without the need for government intervention, so the public has access to high-quality information.”

With this in mind and the sea of fake news and conspiracy theories that led to protestors storming the US Capitol in the belief that Donald Trump won the recent elections, this video is a must watch.

A Sacha Baron Cohen speech has gone viral all over again on Twitter.

In it the Borat creator talks about conspiracy theories and the ‘death of the age of reason’ and much else besides and it’s well worth two minutes of your time.

He also quotes Voltaire, saying: ““Voltaire was right, “Those who can make you believe absurdities — can make you commit atrocities.”

Related: We have outsourced oversight of political discourse to private profit-seeking corporations