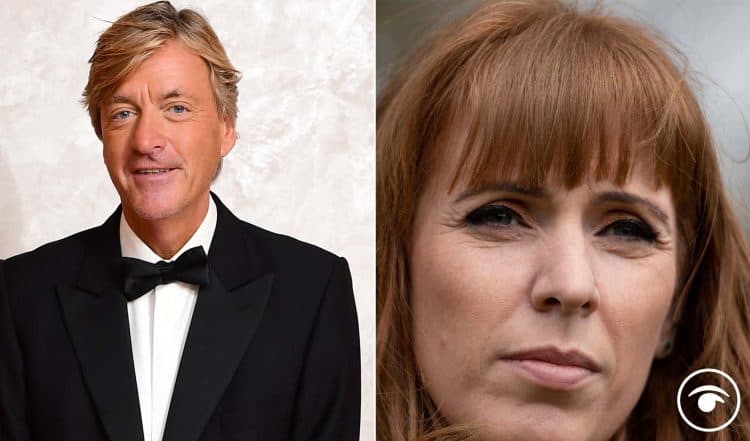 Another day, another Madeley mishap. No surprises there.

This time it was over comments regarding Angela Rayner.

During today’s Good Morning Britain, Madeley sat down with the Labour leader Starmer to ask him to respond to reports he was “sidelining” shadow chancellor Angela Rayner after she referred to Conservatives as “Tory scum”.

The Labour leader denied the claims, saying that they were “not true”.

“So she’s still your best girl, is she?” the presenter then asked, with the Labour responding that her absence from politics had been due to a personal bereavement rather than being sidelinded by Labour.

“Anyone defending Richard Madeley’s use of ‘best girl’ about Angela Rayner… Do you think there’s a penguin’s chance in hell he would have said ‘best boy’ and not something like ‘best man’ or ‘top guy’ if the deputy leader had been male?” tweeted activist Femi Oluwole.